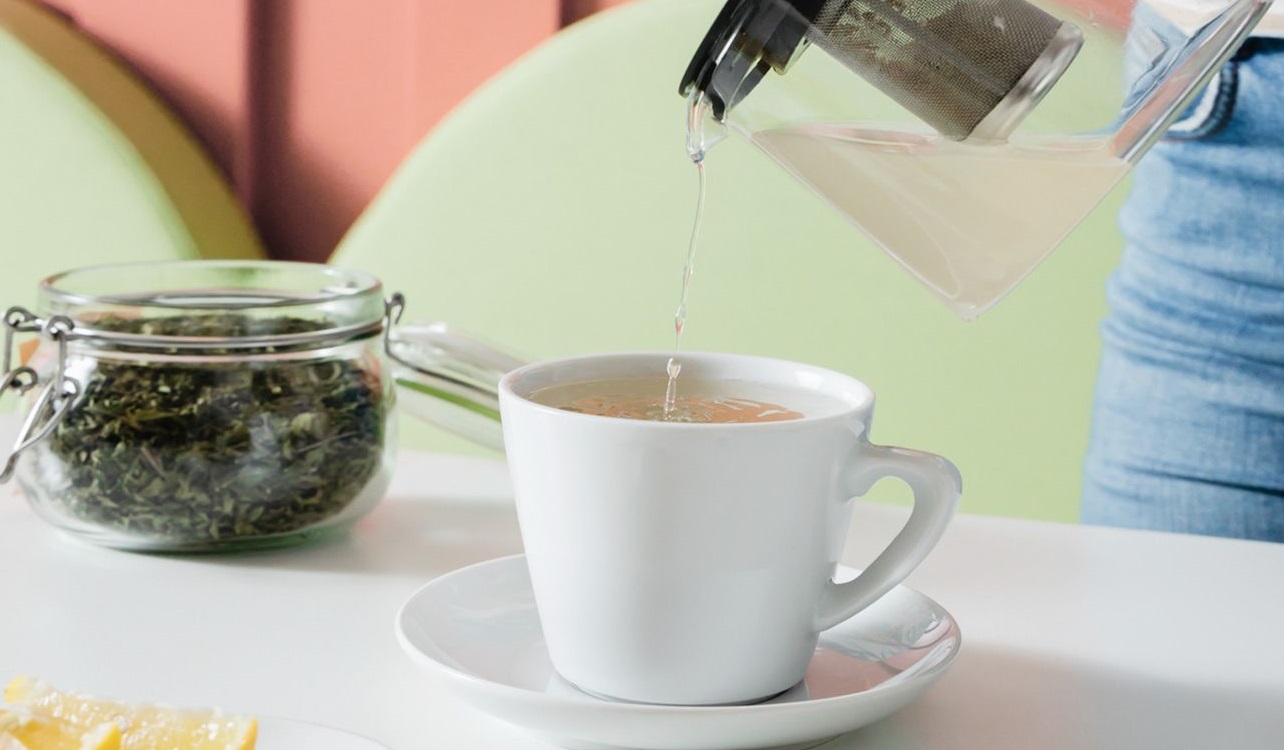 The Health Benefits Of Tea Apply Mainly To Green Tea

Calling all tea lovers: The next time you reach for a cuppa, try green tea — if you want to prolong your life, at least.
That’s according to a new study recently concluded by researchers with the Chinese Academy of Medical Sciences and published Thursday in the European Journal of Preventive Cardiology.
Researchers found “habitual” tea drinkers — whom they defined as drinking tea at least three or more times a week — had longer and healthier lives than those who did not drink tea as regularly. But these benefits were only seen in those who drank green tea, not black tea.
To come to this conclusion, researchers analyzed 100,902 Chinese participants with no history of heart attack, stroke or cancer. They were divided into two groups, those who drank tea three or more times a week, and those who drank tea less than three times a week. Participants were then followed-up after seven years.
By the end, the researchers found that regular tea drinks had a 20 percent lower risk of suffering from heart disease or stroke, and a 22 percent lower risk of dying from heart disease and stroke.
Then, to look at the “potential influence of changes in tea drinking behavior,” researchers about eight years later took a subset of study participants — 14,081 people — and assessed them after five years. By the end, they found those who continued to drink tea three or more times a week had a 39 percent lower risk of incident heart disease and stroke and a 56 percent lower risk of fatal heart disease and stroke.
Men in the study saw more benefits than women, namely because a higher percentage of habitual tea drinkers were men. First author Dr. Xinyan Wang of the Chinese Academy of Medical Sciences said in a statement that 48 percent of regular tea drinkers in the study were men, while only 20 percent were women. Additionally, “women had a much lower incidence of, and mortality from, heart disease and stroke. These differences made it more likely to find statistically significant results among men,” she said.
But why is green tea more beneficial than black? Senior author Dr. Dongfeng Gu of the Chinese Academy of Medical Sciences said in a statement that green tea is rich in polyphenols, micronutrients that, “protect against cardiovascular disease and its risk factors including high blood pressure and dyslipidemia.” Black tea, on the other hand, is fermented, during which process “polyphenols are oxidized into pigments and may lose their antioxidant effects.”
Additionally, black tea is often served with milk, “which previous research has shown may counteract the favorable health effects of tea on vascular function,” according to a press release on the findings.
That said, Gu noted that most people in East Asia prefer to drink green tea, which may have influenced the results to some degree.
“In our study population, 49 [percent] of habitual tea drinkers consumed green tea most frequently, while only 8 [percent] preferred black tea,” he said. “The small proportion of habitual black tea drinkers might make it more difficult to observe robust associations, but our findings hint at a differential effect between tea types.”