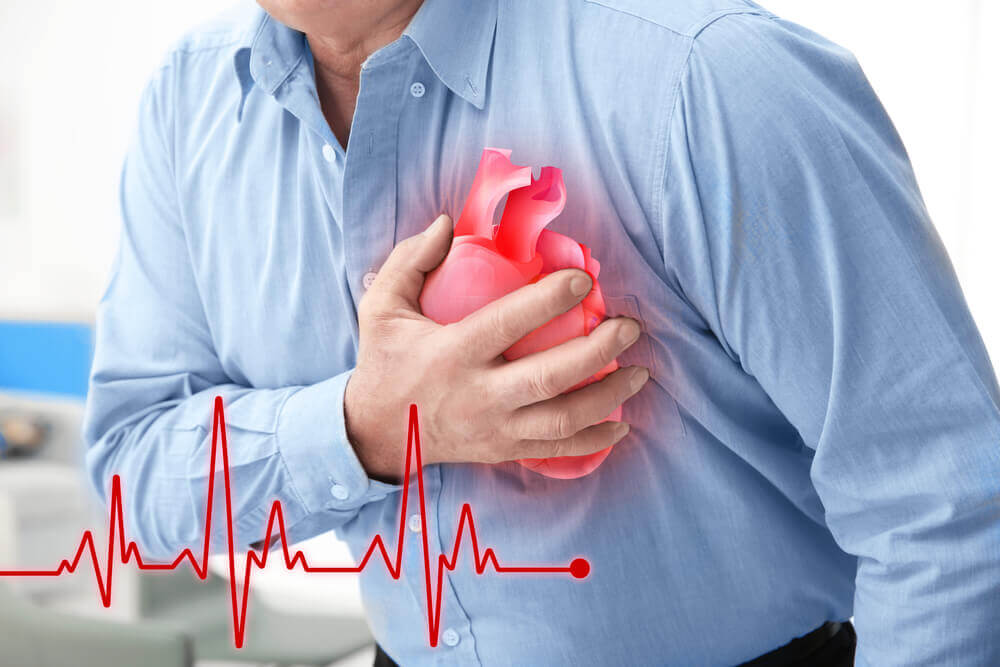 First a quote with the good news.
In U.S. adults, levels of fatty substances in the blood have continued to fall over the past few years, according to the Centers for Disease Control and Prevention (CDC).
Levels of total cholesterol, triglycerides and “bad” LDL cholesterol fell between 1999 and 2010 among U.S. adults, and that trend continued in 2013 and 2014, researchers write in JAMA Cardiology.
High cholesterol – especially LDL cholesterol – and high triglyceride levels are tied to an increased risk of heart attack and stroke.
Asher Rosinger, the study’s lead author from the CDC in Hyattsville, Maryland, and several colleagues analyzed information collected from the National Health and Nutrition Examination Survey, which is released every two years. Overall, they had total cholesterol data on 39,049 adults over age 20, triglycerides data from 17,486 adults and the LDL cholesterol levels of 17,096 adults.
The average total cholesterol level decreased from 204 milligrams per deciliter (mg/dL) in 1999-2000 to 189 mg/dL in 2013-2014. A desirable total cholesterol level is below 200 mg/dL, according to the National Heart, Lung and Blood Institute (NHLBI).
Average LDL cholesterol decreased from 126 mg/dL to 111 mg/dL over the same period. The NHLBI says a level below 100 mg/dL is optimal.
LDL cholesterol is pivotal since it is the particle most likely to promote the formation of plaque inside arteries, said Dr. Scott Wright, a cardiologist at the Mayo Clinic in Rochester, Minnesota.
Death rates after heart attacks are lower if LDL cholesterol levels are lowered by medication, Wright, who wasn’t involved in the new study, told Reuters Health in an email.
“For every 1 percent we lower LDL, risks are reduced by 1 percent,” he said.
Triglyceride levels had fallen from 123 mg/dL in the earlier period to 97 mg/dL more recently, which is considered normal.
While the researchers found continuing declines for all three substances, the declines in LDL cholesterol and triglycerides were steeper between 2011-2012 and 2013-2014 than during the previous decade.
Also, Rosinger said, the declines were present even in people who were not taking cholesterol-lowering medications. In fact, declines were more dramatic in this group than in people who did use those medications.
The findings suggests drugs like statins that lower cholesterol levels aren’t behind the falling levels, he said.
His team says declining levels of cholesterol and triglycerides may be contributing to declining death rates from coronary heart disease.
“It’ll be very interesting to see what the data from 2015 and 2016 show – especially as trans-fatty acids are removed from food sources and the diet,” said Rosinger.
End quote.
Actual data, however, shows that death rates continue to rise, with a higher proportion coming from heart disease than ever before.
This means that scientists should stick analyzing data and producing results, not parading around opinions and theories as fact, and then running on thin air.
Like declaring fats the enemy, when your body uses them constantly.