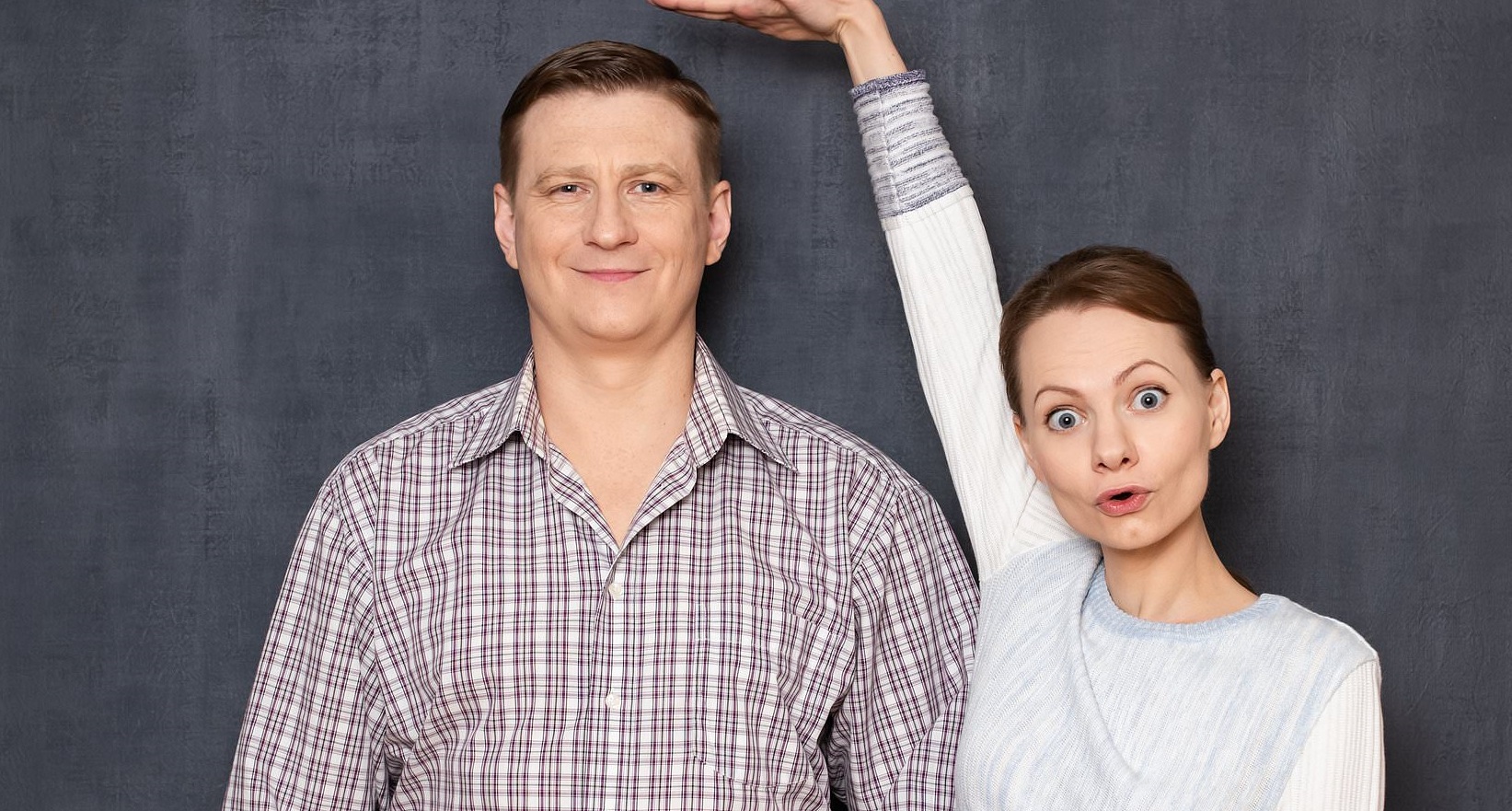 Dementia — an umbrella term that encompasses various conditions involving cognitive impairment, the most common of which is Alzheimer’s — affects around 50 million people worldwide, according to data from the World Health Organization (WHO).
There is currently no cure for dementia, and researchers are interested in pinpointing the many possible risk factors in order to facilitate early diagnosis and intervention.
Now, a new study from the University of Copenhagen, in Denmark, has found an association that had not been explored much before: a link between height and dementia risk.
The research — led by assistant professor Terese Sara Høj Jørgensen — was spurred by previous studies’ suggestions that height may correlate with risks to brain health.
Jørgensen and the team accessed data about height and eventual dementia diagnoses through conscription records and national registries. They have now published their findings in the journal eLife.
“We wanted to see if body height in young men is associated with the diagnosis of dementia while exploring whether intelligence test scores, educational level, and underlying environmental and genetic factors shared by brothers explain the relationship,” Jørgensen explains.
The researchers looked at data from men born between 1939 and 1959. Their cohort included 666,333 individuals, of whom 70,608 were not twinned brothers and 7,388 were twins.
The men in this cohort had taken conscript board examinations between 1957 and 1984, and national registries had clinically followed them until 2016.
By analyzing data from these sources, the researchers found that 10,599 of the 666,333 men had developed a form of dementia at some point.
The researchers observed that there appeared to be a correlation between a man’s height and his dementia risk — specifically, men who were taller than average appeared to have a lower risk of dementia than men who were shorter than average.
Thus, if the mean height for men born in 1939 was 1.75 meters, for about every 6 centimeters over the mean height, there was approximately a 10% reduction in dementia risk.
The researchers adjusted their analysis for possible confounding factors, particularly education levels and intelligence test scores. When they did so, the relationship between height and dementia risk was reduced — but not significantly.
When they compared results among siblings, the researchers found that the relationship between height and dementia risk was present in brothers with different heights.
The relationship was also present in twins, though the team admits that the results were less conclusive in this context.
Jørgensen and her colleagues note that looking at the results, it seems unlikely that a person’s genetic makeup alone explains the link between height and dementia risk.
Instead, they suggest that height — particularly short stature — may reflect environmental conditions during early life that could be the true risk factors for dementia.
“A key strength of our study is that it adjusted for the potential role of education and intelligence in young men’s dementia risk, both of which may build up a cognitive reserve and make this group less vulnerable to developing dementia,” notes senior author Prof. Merete Osler.
“After this adjustment, our results still point to an association between taller body height in young men and a lower risk of dementia diagnosis later in life. Our analysis of brothers further suggests that the association may have common roots in early-life environmental exposures, unrelated to family factors shared by brothers.”
The researchers recommend that further longitudinal studies explore the links with environmental exposures in more depth.
Also, they caution that their findings may not apply to women. Other studies, they say, should ascertain whether biological sex plays a role in the relationship between height and dementia risk.