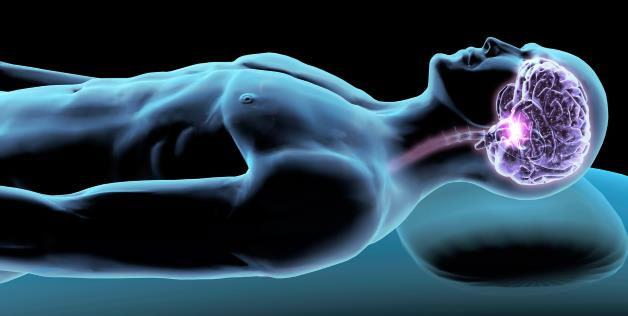 A new study shows that abandoning the wiring from an older in-heart device during replacements can double the risk for a heart infection, one that ends in death about sixty percent of the time.

The study, conducted at the Cleveland Clinic in Ohio, was carried out by Dr. Oussama Wazni and several of his colleagues.

However, the study also showed that patients with abandoned leads were older, while hose without were about two years younger, about sixty eight. This leads to the conclusion that doctors no longer leave the leads behind when they change out the old equipment. Unfortunately, an email from Dr. David Wilbur says otherwise.

“Many are unaware of the increased risk, but more importantly removal of nonfunctioning leads requires special skills that a majority of device implanters do not have, and specialized equipment as well. Removal of leads carries some risk, so patients who are older or more ill may decline lead removal”.

“Even the best surgeons or cardiologists involved in lead extraction will occasionally be challenged by difficult cases” adds Dr. John Fisher, who was not involved with the study, “Experience, careful surgical technique, and longer lasting devices that reduce the need for replacement due to battery depletion are all effective means of reducing infection. Preoperative or perioperative antibiotics are also important.”

Still, the best thing is to find a highly experienced surgeon to remove the leads, and avoid the headaches to begin with.