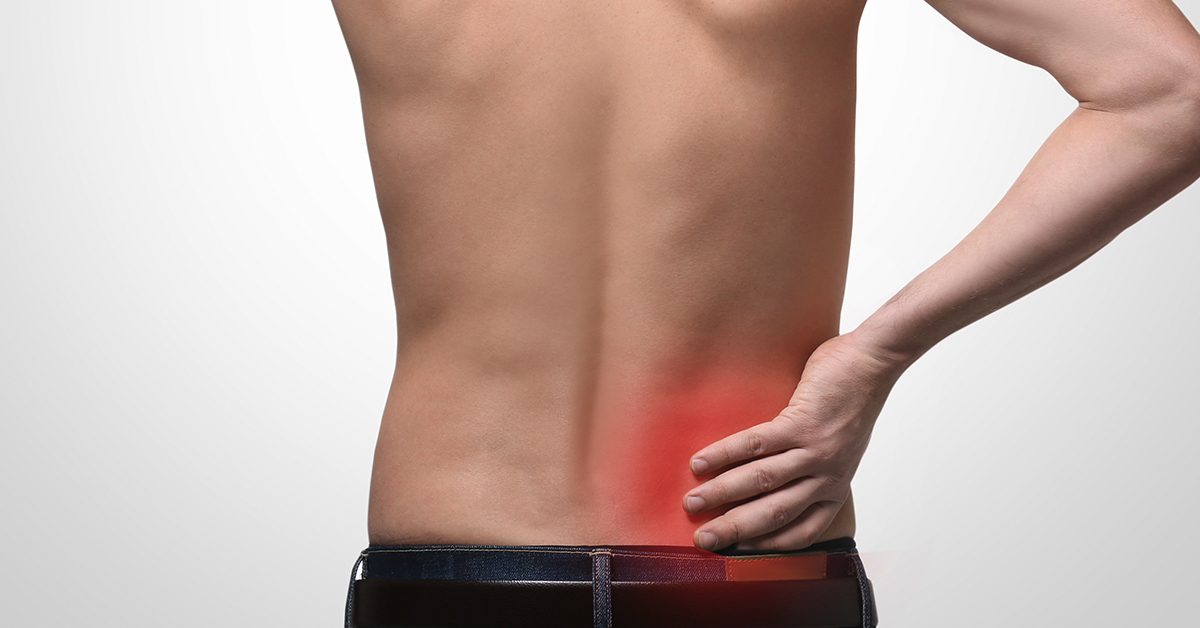 Study Attempts To Draw Link Between Back Pain And Falls

Back pain is the most common type of pain older men complain of, and it could signal a greater risk of falling, even for people with no other disabilities, according to a recent study.

“We know that older people with back pain have poor physical function, like lower strength and difficulty rising from a chair,” said lead author Lynn Marshall, an associate professor at Oregon Health and Science University in Portland.

“Pain is not thought of as a traditional fall risk factor, but our study showed that back pain is a risk factor for falls among older men,” Marshall told Reuters Health by email.

She and her colleagues analyzed data on nearly 6,000 men over age 65 living at home. Between 2000 and 2002, the participants filled out baseline questionnaires about back pain – whether they had experienced it in the previous 12 months, where the pain was, how often it happened and how severe it was.

Over the following year, the men also reported every four months on whether they had fallen and how many times.

The researchers also collected information on the men’s medication use, dizziness, disabilities and other body areas experiencing pain to account for the influence of these factors on the risk of a fall.

Just over two thirds of the men reported having had back pain in the baseline questionnaire. Among these, 62 percent had pain only in the low back, 9 percent reported the pain as severe, 20 percent were bothered by their pain “all or most of the time” and 30 percent limited their activities because of the pain.

During the next year 1,388 men – one quarter of the group – fell at least once, and 632 men had multiple falls, according to the results in Journals of Gerontology: Medical Sciences.

The men with back pain were 30 percent more likely than those without it to fall multiple times, though the risk of falling just once was the same between groups.

The risk of any fall was higher for people with pain in two different parts of the back, however, and higher still for people with three or more sites of pain, compared to those with no back pain.

Men with more severe back pain or pain that occurred more often were also at greater risk for falls.

Making safety adjustments in the house, such as tacking down rugs and adding grab bars in bathrooms may be helpful for people at risk of falling.

Minimizing the number of medications that may affect the brain or blood pressure may also be helpful to prevent falls.

Falls are the leading cause of death and injury in older Americans, according to the U.S. Centers for Disease Control and Prevention.

The study doesn’t prove that back pain causes falls. But the results are in line with similar findings of a heightened fall risk among U.S. women with back pain, the authors note.

Of course, it is entirely possible that the same problems that lead to back pain cause the falls, such as bad posture.