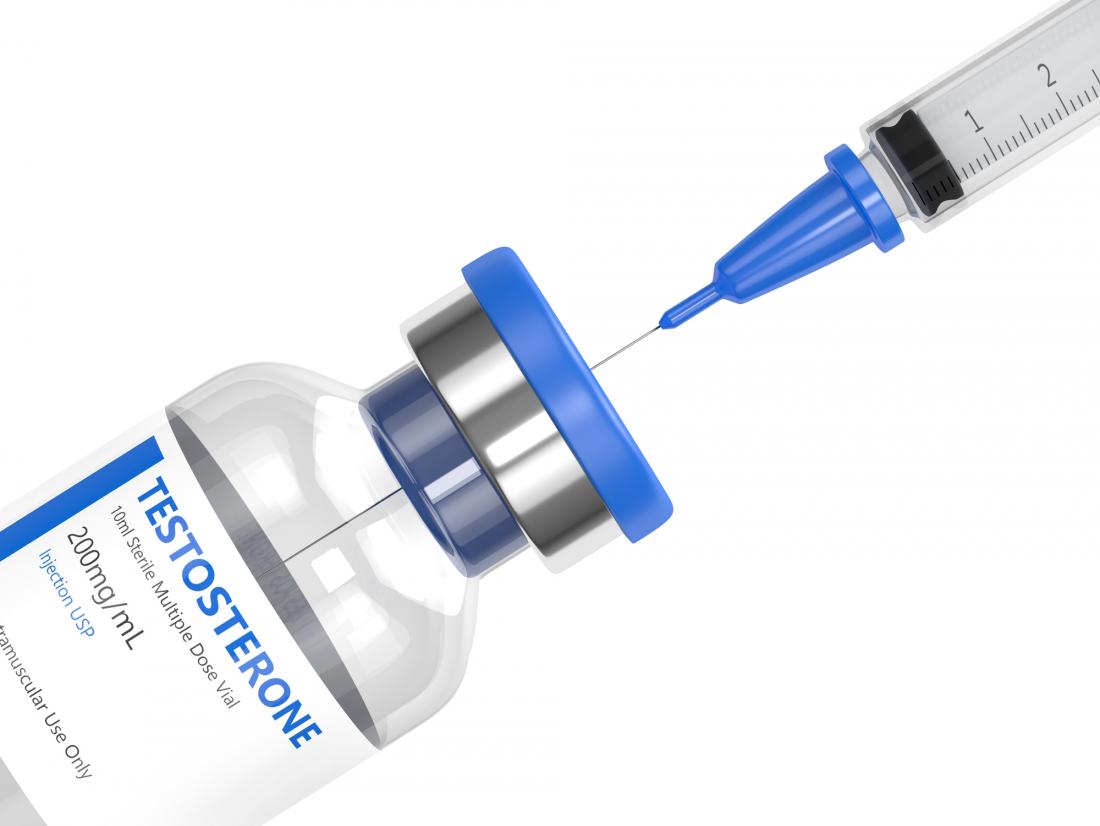 So, Testosterone Cures Cancer… Who Knew?

Well, well, well.
What have we here?
For as long people today can remember, testosterone has been thoroughly demonized. It has been blamed for everything from bad behavior to prostate cancer.
Yes, they blamed cancer on it.
Officially.
As in, testosterone is officially considered a cause of cancer.
And now, a revolution, courtesy of The Sun (U.K.)
A MAN has been “cured” of prostate cancer using an experimental therapy that shocks tumors to death with the sex hormone testosterone.
The disease was at an advanced stage and had failed to respond to previous treatment.
A man has been cured of prostate cancer using testosterone
Other seriously ill men taking part in the same trial showed responses that astounded scientists.
Their tumors were seen to shrink and progress of the disease was halted in several patients.
Levels of Prostate Specific Antigen – a blood marker used to monitor prostate cancer – fell in the majority of the 47 participants, with one individual seeing his PSA levels drop to zero after three months.
He shows no remaining trace of the disease after 22 cycles of treatment and appears to be cured, said the researchers.
The hormone was previously thought to fuel the cancer, and men have been treated by cutting its supply to the body
Each year around 47,000 men are diagnosed with prostate cancer in the UK and 11,000 die from the disease.
All the men taking part in the pilot trial completed at least three cycles of “bipolar androgen therapy”, which involved alternately flooding and starving the body of testosterone.
The treatment is revolutionary because the hormone is generally assumed to fuel prostate cancer.
For decades men with advanced and spreading prostate cancer have been treated by cutting off the supply of testosterone or blocking its effects.

A common therapy is a form of chemical castration using an injected drug.
Upping testosterone in a man with prostate cancer is generally considered similar to pouring petrol on a fire.
Yet laboratory experiments have hinted that blasting tumors with high levels of the hormone can suppress or even kill prostate cancer cells.
End quote.
So, as you can see from the article, this information has stunned the medical industry. A naturally produced hormone is actually a good thing, even though it’s the opposite of smart power. Wow. We don’t really know a thing that we’re talking about, when we assume that everything that makes us uncomfortable is evil, who knew?
Here’s the deal, see. Testosterone is something that stimulates the body. The human body. That may make us do dumb things sometimes, but it also rebuilds our bodies, and makes us stronger in every way. That’s not something that you go around suppressing. Even if it drives you crazy.
Especially if it drives you crazy.