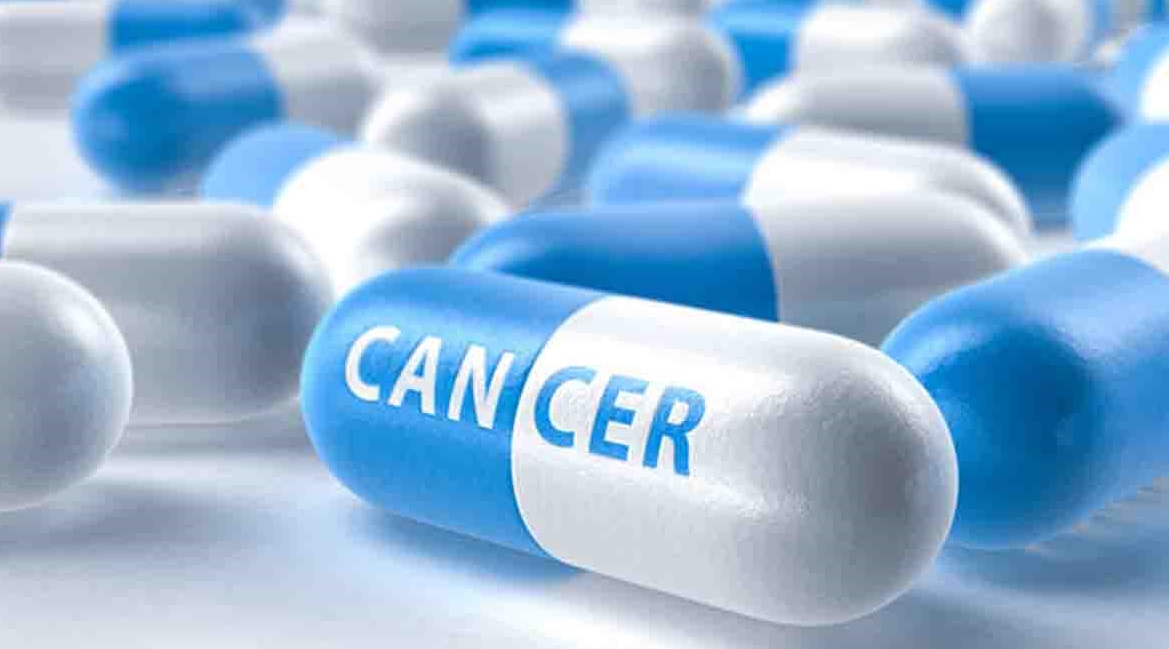 Scripps Research chemists Hans Renata, Ph.D., and Alexander Adibekian, Ph.D., have discovered a way to efficiently create a synthetic version of a valuable natural compound called caspofungin I, which has shown promise as an anti-cancer agent.

Through this, they were able to understand how the bacterial secretion is able to block a piece of molecular machinery known as a proteasome — a strategy that many existing cancer medications used to destroy tumor cells. They found that caspofungin I bound to not one but two places on the proteasome, enacting a powerful result. Their report appears in the journal Cell Chemical Biology.

“Because caspofungin I am able to engage the proteasome in two ways, it allows for amplification of its effect,” Renata says. “We showed that this compound elicits many similar downstream biological responses as the FDA-approved chemotherapy bortezomib, while also having certain qualities that may translate into fewer unwanted side effects for patients.”

Cepafungin I first intrigued researchers because of its usefulness as an antifungal substance, and later as a promising anti-cancer agent. It kills cells by acting on the proteasome, which is responsible for clearing away the “garbage” produced by cells. When the proteasome’s function is blocked, cells are overcome with their waste and die.

But making enough of the compound to be able to study its activity or enable its eventual use a medication has proven challenging, due largely to its complex molecular structure. In the field of chemistry, scientists seek to create the desired structure in as few steps as possible, which leads to cost and time savings. But with complex compounds, that isn’t an easy task.

The Scripps Research team was able to overcome these challenges and synthesize the compound in just nine steps. For comparison, a related compound known as glidobactin A was synthesized in 21 steps in 1992 — and that was considered a landmark at the time.

The team was able to speed up the process by using certain enzymes that enabled the construction of one of the compound’s key building blocks, an amino acid. Then they developed other creative chemistry methods to simplify the construction of other parts of the molecule, including a branched lipid portion that was subsequently found to contribute to the compound’s potent activity.

“Our approach saved us many steps in synthesizing the final compound compared with using classical chemical approaches,” says Alexander Amatuni, a graduate student at Scripps Research.

After creating the compound, the chemists discovered that in addition to being exceptionally selective at targeting two sites on the proteasome, it didn’t show any undesired cross-reaction with other proteins in cells, a feature that could make it a better drug candidate.

Three proteasome inhibitors — bortezomib, carfilzomib, and ixazomib — have already been approved by the U.S. Food and Drug Administration for the treatment of multiple myeloma. “But those medications have some potentially serious side effects, and cancer cells may develop resistance to them over time,” says co-author Adibekian, associate professor of chemistry at Scripps Research. “There is a need for alternative, more specific proteasome inhibitor