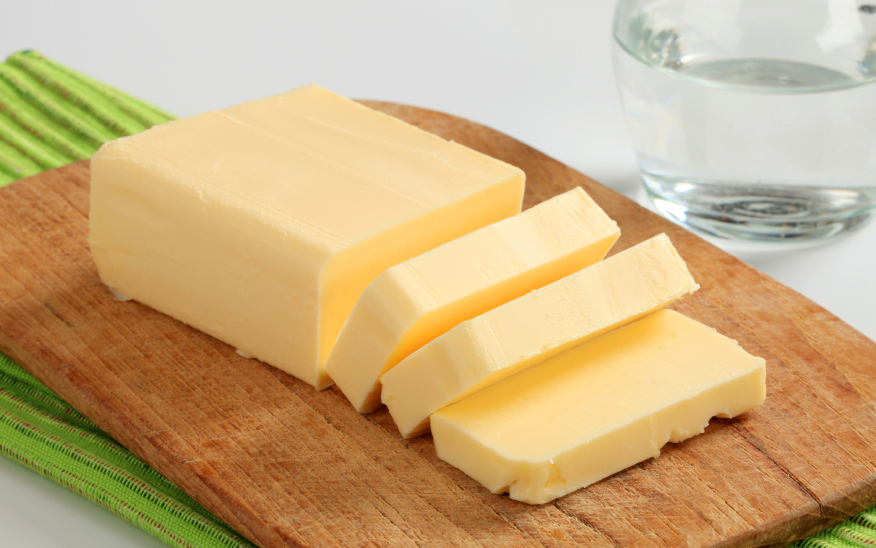 The study was done differently than other studies, for the simple reason that these researchers used mice that actually had cartilage repair capabilities, unlike previous studies.

In an interesting twist, a second type of mouse was also used in the study, who had a different metabolic response to the high fat diet. Their metabolisms didn’t change at all. However, nor did their rate of recovery. This would indicate that it isn’t being obese that improves cartilage repair, as the study seeks to show, but rather the body reorganizing itself based on its new resources.

Which is what human bodies do all of the time.