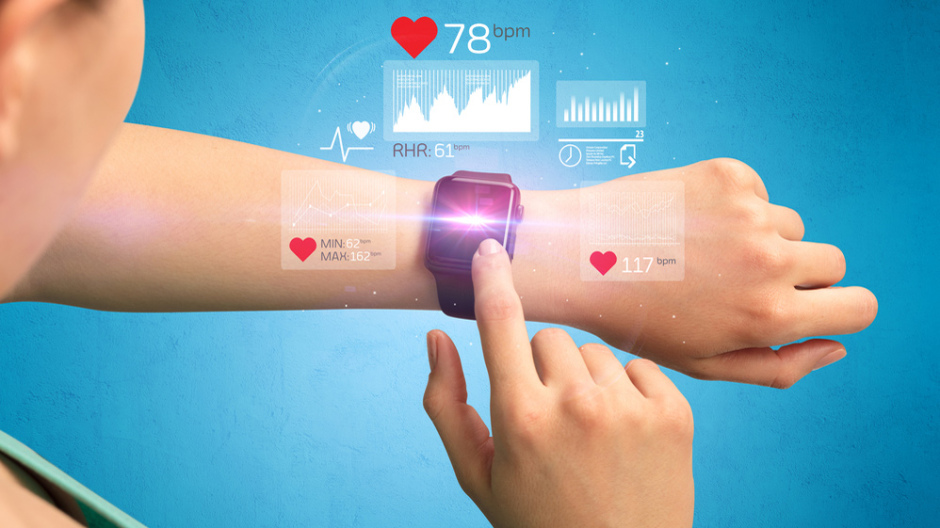 Relying On Apps To Track Your Health? They’re Not Ready Yet

Don’t count on smartphone health apps in an emergency: A review shows many don’t warn when you’re in danger.

The study published Monday in the journal Health Affairs found problems even with apps considered to be among the highest-quality offerings on the market.

There is a proliferation of health apps for mobile phones. According to the IMS Institute for Healthcare Informatics, there are more than 165,000 health apps out there.

This wasn’t a survey of step-counting fitness apps, they were never under discussion. The research team reviewed 137 apps designed for patients with serious ongoing health problems, including asthma, cancer, diabetes, heart disease, and depression.

These are apps that help those with diabetes track and record every blood sugar reading and insulin injection, for instance.

The study suggests that, though some apps are good, there are problems.

Like what happened when doctor reviewers entered information that should have drawn warnings from the app — like selecting “yes” when the app asked if the user was feeling suicidal, or entering extremely abnormal levels for blood sugar levels.

Only 28 of 121 apps responded appropriately to such red-flag information, researchers said.

Health apps “should have some common-sense standards” said lead author Dr. Karandeep Singh, a University of Michigan internist. “The vast majority of apps do not have any kind of response.”

Most of the apps were free, however, removing the impetus to create a quality app. Apparently our young intern fails to understand the importance of the profit motive. And the fact that most free apps are developed by backyard hobbyists, as it were.

Another issue is the safeguarding of medical privacy. While patients commonly enter health information into apps, a lot of the information is shared through insecure methods like text message or emailing, the researchers said.

The reviewed apps came from Apple iTunes and Google Play app stores. Each app was reviewed by a doctor and a tech expert. The researchers named most of the apps but didn’t publish their reviews. Instead, they shared them with the app companies. Singh said they were interested in “identifying gaps that need to be filled” instead of naming winners and losers. Overall, the industry needs to do more work to improve safety and privacy, he said. And patients need to go beyond consumer ratings on websites before depending on apps to make crucial decisions about their health.