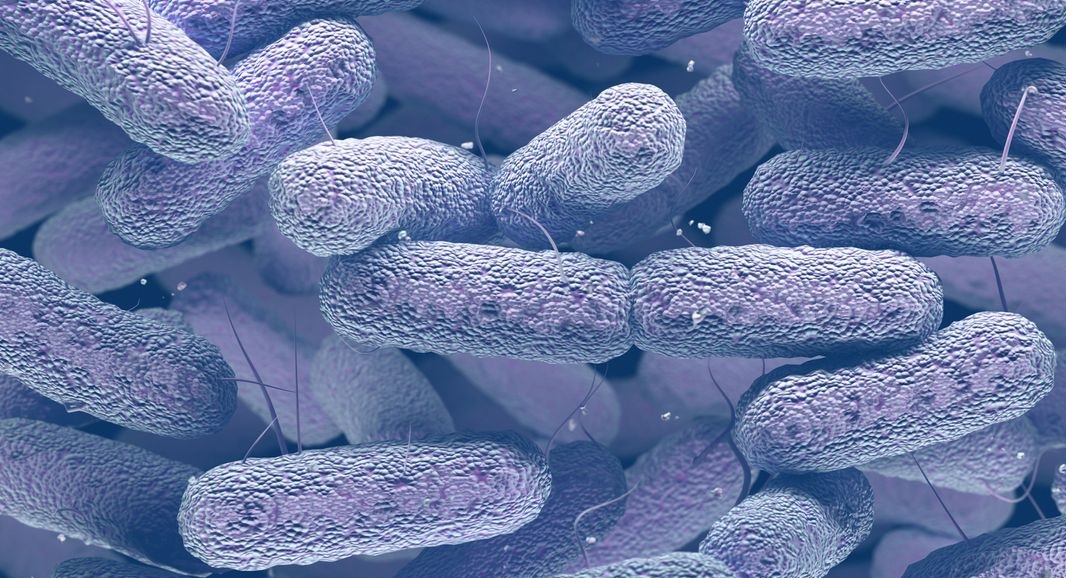 Peptides May Be The Answer To Superbugs

Scientists at Nanyang Technological University, Singapore (NTU Singapore) have developed a synthetic peptide that can make multidrug-resistant bacteria sensitive to antibiotics again when used together with traditional antibiotics, offering hope for the prospect of a combination treatment strategy to tackle certain antibiotic-tolerant infections.

The scientists believe that chitosan’s structural similarity to the bacterial cell wall helps the peptide interact with and embed itself in it, causing defects in the wall and membrane that eventually kill the bacteria.

The team tested the peptide on biofilms, which are slimy coats of bacteria that can cling onto surfaces such as living tissues or medical devices in hospitals, and which are difficult for traditional antibiotics to penetrate.

In both preformed biofilms in the lab and biofilms formed on wounds in mice, the NTU-developed peptide killed at least 90 percent of the bacteria strains in four to five hours.

The findings were published in the scientific journal ACS Infectious Diseases in May.

Antimicrobial peptides, which carry a positive electric charge, typically work by binding to the negatively-charged bacterial membranes, disrupting the membrane and causing the bacteria to die eventually. The more positively charged a peptide is, the more efficient it is in binding to bacteria and thus killing them.

However, the peptide’s toxicity to the host also increases in line with the peptide’s positive charge — it damages the host organism’s cells as it kills bacteria. As a result, engineered antimicrobial peptides to date have met with limited success, said Associate Prof Kline, who is also from the NTU School of Biological Sciences.

The peptide designed by the NTU team, called CSM5-K5, is able to cluster together to form nanoparticles when it is applied to bacteria biofilms. This clustering results in a more concentrated disruptive effect on the bacterial cell wall when compared to the activity of single chains of peptides, meaning it has high antibacterial activity but without causing undue damage to healthy cells.

To examine CSM5-K5’s efficacy on its own, the NTU scientists developed separate biofilms comprising methicillin-resistant Staphylococcus aureus, commonly known as the MRSA superbug; a highly virulent multidrug-resistant strain of Escherichia coli (MDR E. Coli); and vancomycin-resistant Enterococcus faecalis (VRE). MRSA and VRE are classified as serious threats by the US Centers for Disease Control and Prevention.

When CSM5-K5 was used with conventional antibiotics, the NTU team found that the combination approach led to a further reduction in the bacteria in both lab-formed biofilms and infected wounds in mice as compared to when only CSM5-K5 was used, suggesting that the antimicrobial peptide made the bacteria sensitive to the drugs they would otherwise be resistant to.

Prof Chan said: “Developing new drugs alone is no longer sufficient to fight difficult-to-treat bacterial infections, as bacteria continue to evolve and outsmart antibiotics/ It is important to look at innovative ways to tackle difficult-to-treat bacterial infections associated with antibiotic resistance and biofilms, such as tackling the bacteria’s defense mechanisms. A more effective and economic method to fight bacteria is through a combination therapy approach like ours.”

The next step forward for the team is to explore how such a combination therapy approach can be used for rare diseases or for wound dressing.