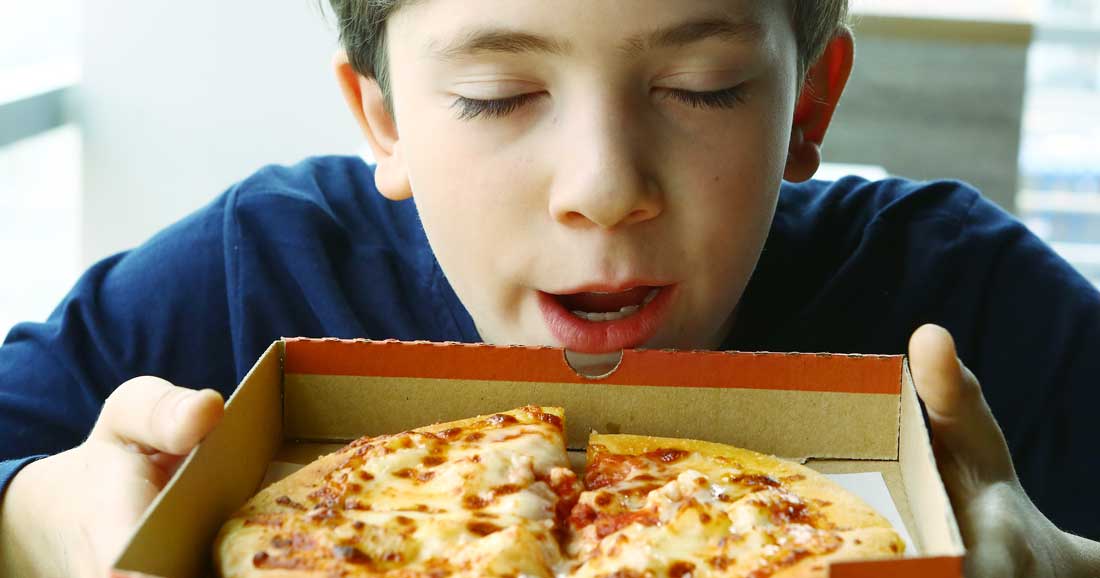 Our Bodies Respond To Taste

If you’re going to eat sweet stuff, go for the original

Lately, we have been hearing a lot in the media about the dangers of sugar consumption. Apparently sugar raises the risk of obesity, cardiovascular disease, and type 2 diabetes, not to mention having an addictive effect on the brain.

Therefore, in an attempt to avoid sugar, many people have turned to low-calorie sweeteners instead. Artificial sweeteners provide the sweet taste with none of the side effects, so it appears to be a welcome and healthful “trick.”

So many people have bought into the idea that, according to some estimates, about a quarter of children in the United States, and more than 40% of adults, are currently consuming low-calorie sweeteners.

In fact, the latest study suggests that merely tasting something sweet could alter our metabolism and glucose control.

The hypothesis that Prof. Pepino and her colleagues set out to test was that sucralose, or the artificial sweetener found in low-calorie sweeteners, would affect the metabolic response of people of moderate weight and that of those living with obesity differently.

To test their hypothesis, the researchers asked 21 participants — “10 with normal weight and 11 with obesity” — to take oral glucose tolerance tests (OGTT) after ingesting glucose and sucralose.

Then, a week apart, they took the test again after they consumed water with 48 grams of sucralose in it — the equivalent of a typical can of soda — and finally, a third test when they tasted the same amount of sucralose for 5 seconds but did not swallow it.

They did the OGTTs after they had also drunk a solution that contained 75 grams of glucose. They took the glucose 10 minutes after one of the three substances above.

The scientists examined the participants’ blood levels of sucralose, insulin, glucose, and C-peptide.

For people with a “normal weight,” swallowing the sucralose resulted in a modest decrease in insulin levels within the first hour and an increase in insulin sensitivity of approximately 50%, report the authors.

The researcher cautions, however, that different sweeteners have different chemical structures, so the findings of this study, regarding the “post-ingestive effects,” may apply exclusively to sucralose. Nevertheless, the effect of sweet taste alone may be more generalizable.

Intriguingly, and contrary to what the researchers expected, the study also found that merely tasting the sweetener had a metabolic effect, as well.

“Interestingly, we found that in both groups of people — those with obesity and those of normal weight — there was a reduction in insulin response to the glucose tolerance test when they just tasted sweetness before drinking the glucose solution.”

“It was the most surprising finding, and we are following up on that in a new study,” explains Prof. Pepino.

“The most important take-home message is that sweet taste in itself may have an impact on carbohydrate metabolism and glucose control.”

The researchers acknowledge the limits of their results, saying, “What our data suggest is that there are mechanisms that we don’t understand clearly about how the human body regulates glucose and the potential metabolic effects of tasting something sweet beyond providing a sense of pleasure.”

However, they stress the importance of eating sweet foods in moderation.

“Even though the sample population in our study was small, the findings add to a body of evidence that suggests sweetness should be consumed in moderation, regardless of the calories,” adds Prof. Pepino.