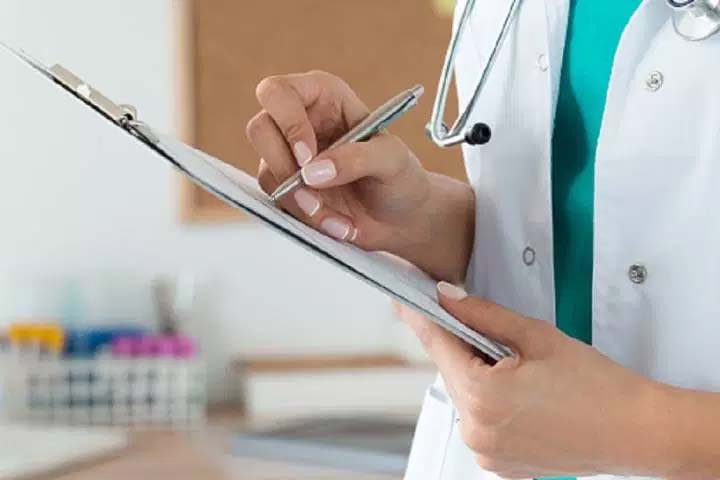 A new study out of Population Health Research Institute at McMaster University in Hamilton, Ontario, show that heart attacks are primarily caused by heavy physical exertion combined with strong negative emotions, as opposed to unhealthy or weak hearts, those issues cause their own set of problems.

The study, comprising of more than twelve thousand people, examined the activities and the emotions of first time heart attack victims at more than two hundred and sixty two health centers around the world.

The study found that heavy physical exertion doubles the risk of heart attacks, while heavy exertion combined with strong negative emotions triples it. The study did not find any difference between those individuals who were heart healthy and those who were not, not by any metric. It makes no difference what your lifestyle is, before a heart attack, all are equal. Except for drunks. And those who don’t take themselves too seriously. Mainly because such fellows aren’t in any state of physical exertion, or they just aren’t upset all of the time.

Depression was not a factor in the study, except to increase the chances of becoming upset.