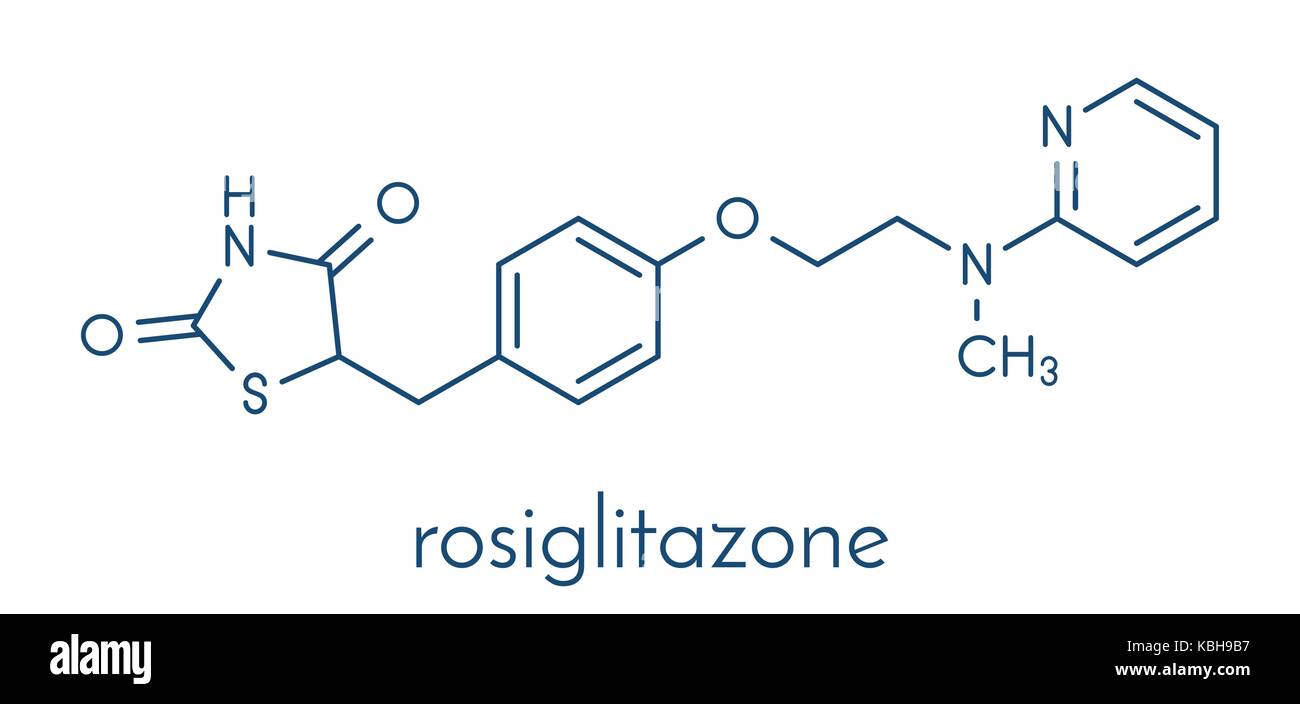 Rosiglitazone is a drug originally developed to treat type 2 diabetes. The United States Food and Drug Administration (FDA) approved it in 1999 under the name Avandia.

Although Europe suspended the drug due to concerns about its adverse effects on heart health, and the United States restricted its use, the research on its safety has so far yielded mixed results.

Now, a new study, appearing in the journal The BMJ has used more reliable data to investigate the effects of this drug on cardiovascular health.

Joshua D. Wallach, who is an assistant professor in the Department of Environmental Health Sciences at Yale School of Public Health in New Haven, CT, is the lead author of the new paper.

The FDA approved rosiglitazone in 1999, a year ahead of Europe, to note Wallach and colleagues in their paper.

Regulatory bodies warned about its potential effects on heart failure as early as 2006, and a meta-analysis of several trials pointed to a 43% higher risk of a heart attack in 2007.

As a result, by 2010, the drug was pulled off European markets because it raised the risk of heart attack and stroke.

In the U.S., the drug is still available, although it features warnings on its packaging, and the FDA restricted its availability in 2010-2011.

The fact that the drug is still available is primarily due to the mixed results yielded by the investigation into the drug’s cardiovascular effects.

However, the new research suggests that these mixed results are due to the poor quality of the data that these previous studies used.

Namely, these previous papers did not have access to “individual patient data (IPD),” that is, raw data, such as the medical records of patients, instead of summary-level data, which are the final results of clinical trials, for example.

To rectify this methodological problem, Wallach and colleagues set out to analyze over 130 clinical trials; the researchers had access to IPD for 33 of these trials. This totaled 48,000 adult patient data, of which researchers had IPD for 21,156.

The clinical trials were randomized, controlled, phase II-IV trials that had studied and compared the effects of rosiglitazone with any other control for at least 24 weeks.

“The control group was defined as patients who received any drug regimen other than rosiglitazone, including placebo,” explain the researchers.

For the other trials, the researchers examined myocardial infarction and cardiovascular-related death only, using summary-level data.

“The results suggest that rosiglitazone is associated with an increased cardiovascular risk, especially for heart failure events.”

The findings also serve to emphasize the importance of using raw data to accurately assess the safety of a drug, say the authors.

“Our study suggests that when evaluating drug safety and performing meta-analyses focused on safety, IPD might be necessary to accurately classify all adverse events,” they write.

“By including this data in research, patients, clinicians, and researchers would be able to make more informed decisions about the safety of interventions.”