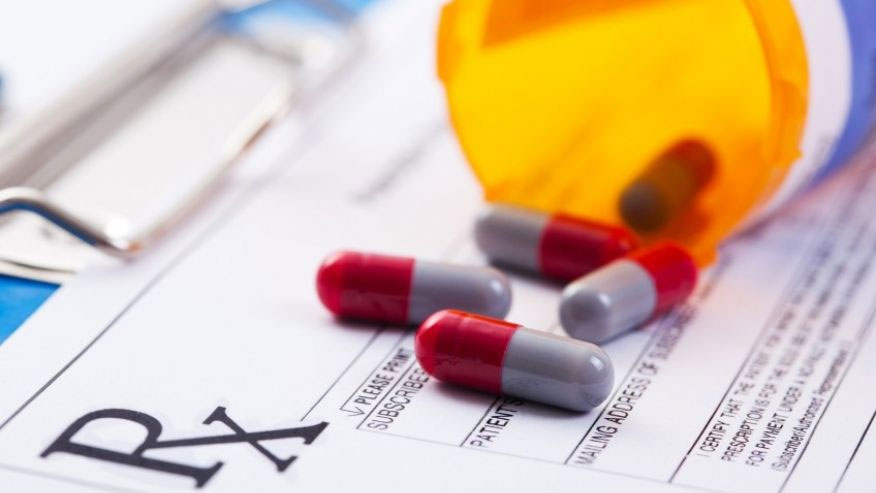 A new drug is going to be on the market shortly, having already completed most phases of testing.

The medicine, andexanet alfa, is intended to counteract the effects of blood thinners taken by patients who need them to avoid such thinks as heart attacks or strokes.

For a long time now, people have been taking blood thinners to protect themselves from heart attacks, strokes, and problems that come from hypercoagulability, such as chronic fatigue syndrome. The unfortunate side effect that arises from the use of these drugs is a tendency to bleed more, and more often, then one should.  In some cases even bleeding in the brain, which is a terrible condition in its own right, or in other places that go undetected and wind up leaving the patient with terrible blood loss. Even when it is detected, but can’t be stopped.

Last month the company that manufactures andexanet went to the FDA for approval for their new drug. Having completed testing on it in all required methods as set down by the FDA. Unfortunately, the FDA decided that they hadn’t passed the key test of paying as much as the makers of EpiPen, and demanded that they do more tests, this time in real life scenarios. This means using it on emergency room patients.

According to doctors who have tested the drug, it is saving lives, with only a 3 percent mortality rate where there is normally a 30 percent rate.

However, according to the FDA, it needs more tests.

So, hopefully it will get out soon. Though you might need to call congress to help it along.