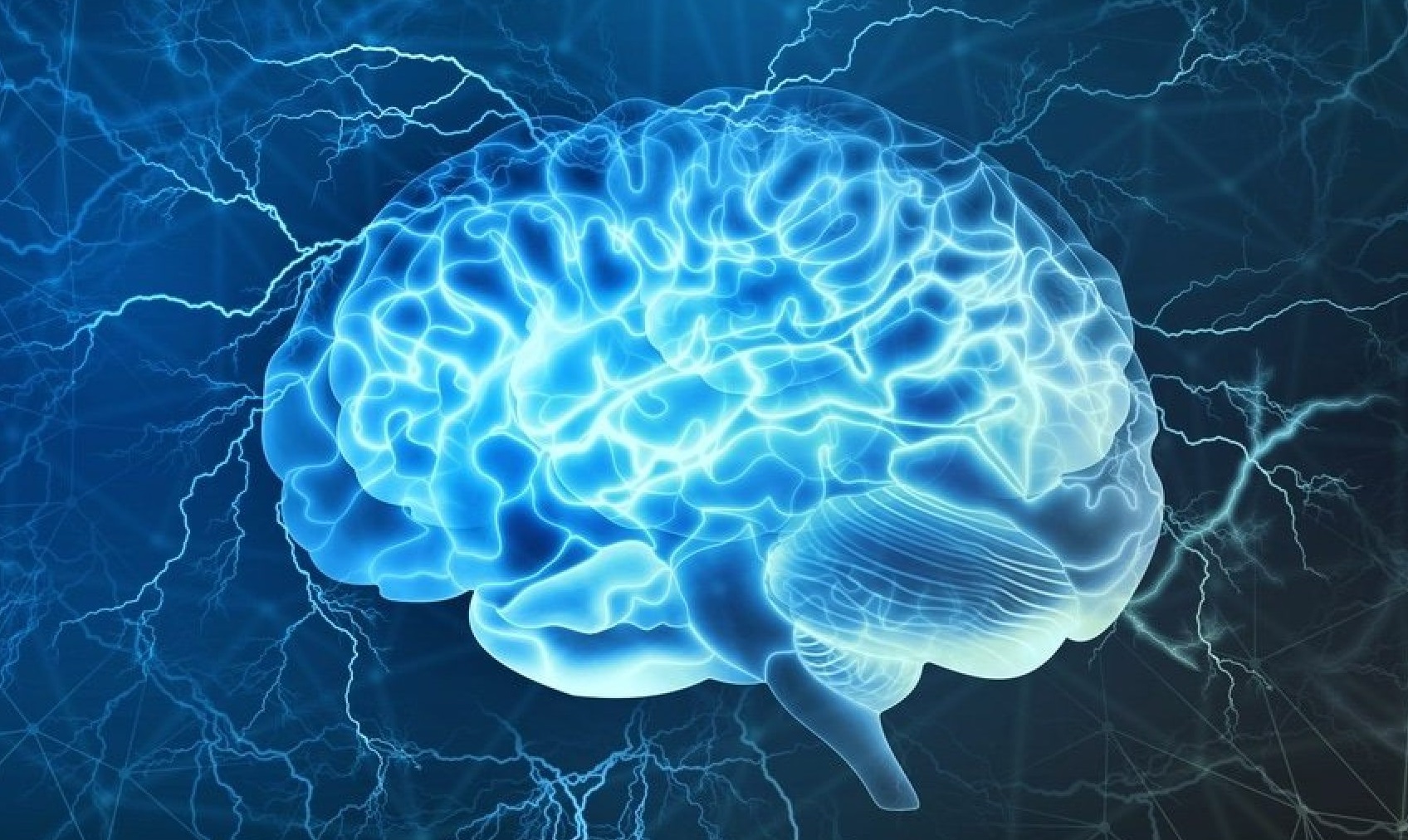 How much treatment is mind over matter? It is well documented that people often feel better after taking a treatment without active ingredients simply because they believe it’s real — known as the placebo effect.

A team of researchers from Michigan State University, University of Michigan, and Dartmouth College is the first to demonstrate that placebos reduce brain markers of emotional distress even when people know they are taking one.

Now, evidence shows that even if people are aware that their treatment is not “real” — known as nondeceptive placebos — believing that it can heal can lead to changes in how the brain reacts to emotional information.

“Just think: What if someone took a side-effect-free sugar pill twice a day after going through a short convincing video on the power of placebos and experienced reduced stress as a result?,” said Darwin Guevarra, MSU postdoctoral fellow, and the study’s lead author. “These results raise that possibility.”

The new findings, published in the most recent edition of the journal Nature Communications, tested how effective nondeceptive placebos — or, when a person knows they are receiving a placebo — are for reducing emotional brain activity.

“Placebos are all about ‘mind over matter,” said Jason Moser, co-author of the study and professor of psychology at MSU. “Nondeceptive placebos were born so that you could possibly use them in routine practice. So rather than prescribing a host of medications to help a patient, you could give them a placebo, tell them it can help them and chances are — if they believe it can, then it will.”

To test nondeceptive placebos, the researchers showed two separate groups of people a series of emotional images across two experiments. The non-deceptive placebo group members read about placebo effects and were asked to inhale a saline solution nasal spray. They were told that the nasal spray was a placebo that contained no active ingredients but would help reduce their negative feelings if they believed it would. The comparison control group members also inhaled the same saline solution spray but were told that the spray improved the clarity of the physiological readings the researchers were recording.

“These findings provide initial support that nondeceptive placebos are not merely a product of response bias — telling the experimenter what they want to hear — but represent genuine psychobiological effects,” said Ethan Kross, co-author of the study and a professor of psychology and management at the University of Michigan.