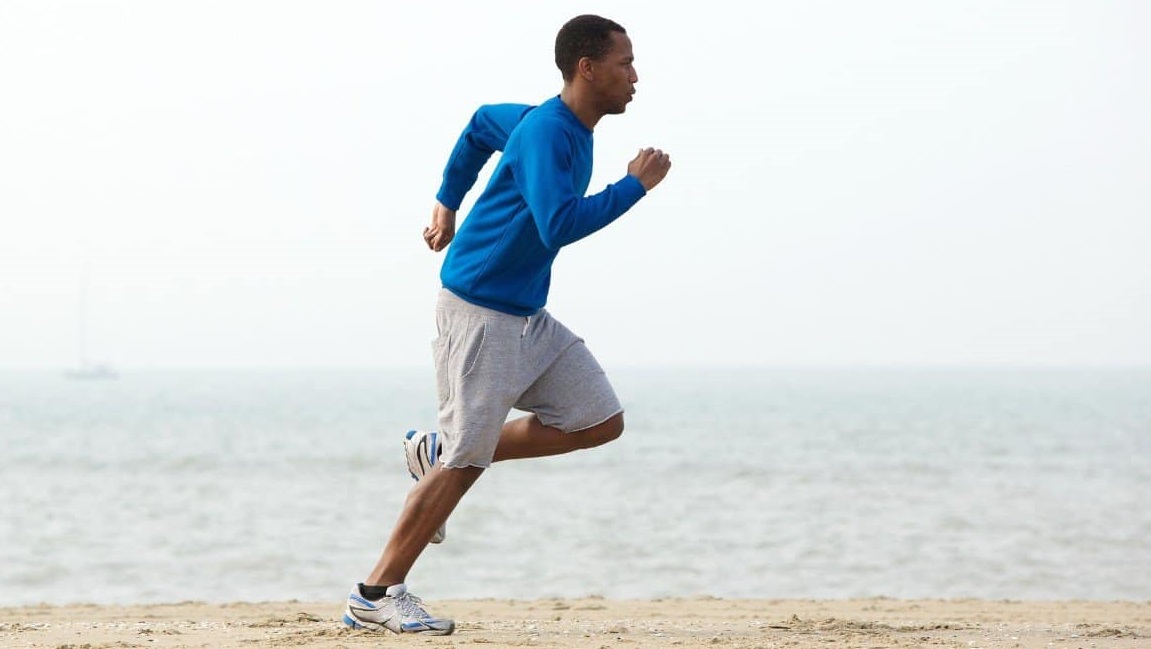 Marathon Training Can De-Age Your Veins

The value of goal-oriented exercise ties directly into the aging process. As a person gets older, their arteries are more likely to stiffen. Aerobic exercise can reduce arterial stiffening, which the medical community sees as a predictor of cardiovascular events. However, it is difficult for doctors to recommend a form of fitness that is likely to work for everyone.

Recent findings, however, suggest that training for and running a marathon could be an excellent choice for people looking to improve their cardiovascular health. A total of 138 people running in the 2016 and 2017 London Marathons participated in the study, which appears in the Journal of the American College of Cardiology.

None of the participants had completed a marathon before, and none had any significant medical history or preexisting heart disease. They were also all running a maximum of 2 hours a week before starting the study. Just over half of the participants were female, with the average age of the group being 37 years. The researchers advised each of the runners to follow the marathon’s Beginner’s Training Plan, which consists of about three runs every week for 17 weeks leading up to the race. As the weeks went on, the weekly exercise became more intense. Before the participants began their marathon training, the research team measured their blood pressure and aortic stiffness using cardiovascular magnetic resonance.

The researchers calculated the biological age of each individual’s aorta using their actual age and the aortic stiffness measurements from three levels of the artery. They then took the same measurements between 1 and 3 weeks after the marathon. An analysis of the average finish times of 27,000 runners suggested that the participants were running between 6 and 13 miles a week in training. Of the participants, the men took an average of 4.5 hours to complete the race while the women took 5.4 hours. When the researchers compared the measurements from before and after the race, they found that both blood pressure and aortic stiffness had reduced in the first-time marathon runners. Notably, the changes in aortic stiffness were equivalent to a 4-year decrease in vascular age. Interestingly, older male runners who were slower and had a higher baseline blood pressure gained the most from the training regimen and race. Senior author Dr. Charlotte H. Manisty, who works at the Institute of Cardiovascular Science at University College London and Barts Heart Centre in London, United Kingdom, comments on the findings:

“Our study shows it is possible to reverse the consequences of aging on our blood vessels with real-world exercise in just 6 months. These benefits were observed in overall healthy individuals across a broad age range and their marathon times are suggestive of achievable exercise training in novice participants.” People with greater arterial stiffness and hypertension may benefit even more from this form of exercise, although future studies would need to test this theory. Additionally, it is unclear what training regimens and lifestyle changes were used, further muddying the waters. Future studies will need more control, the that may run counter to the ideas of this particular study.