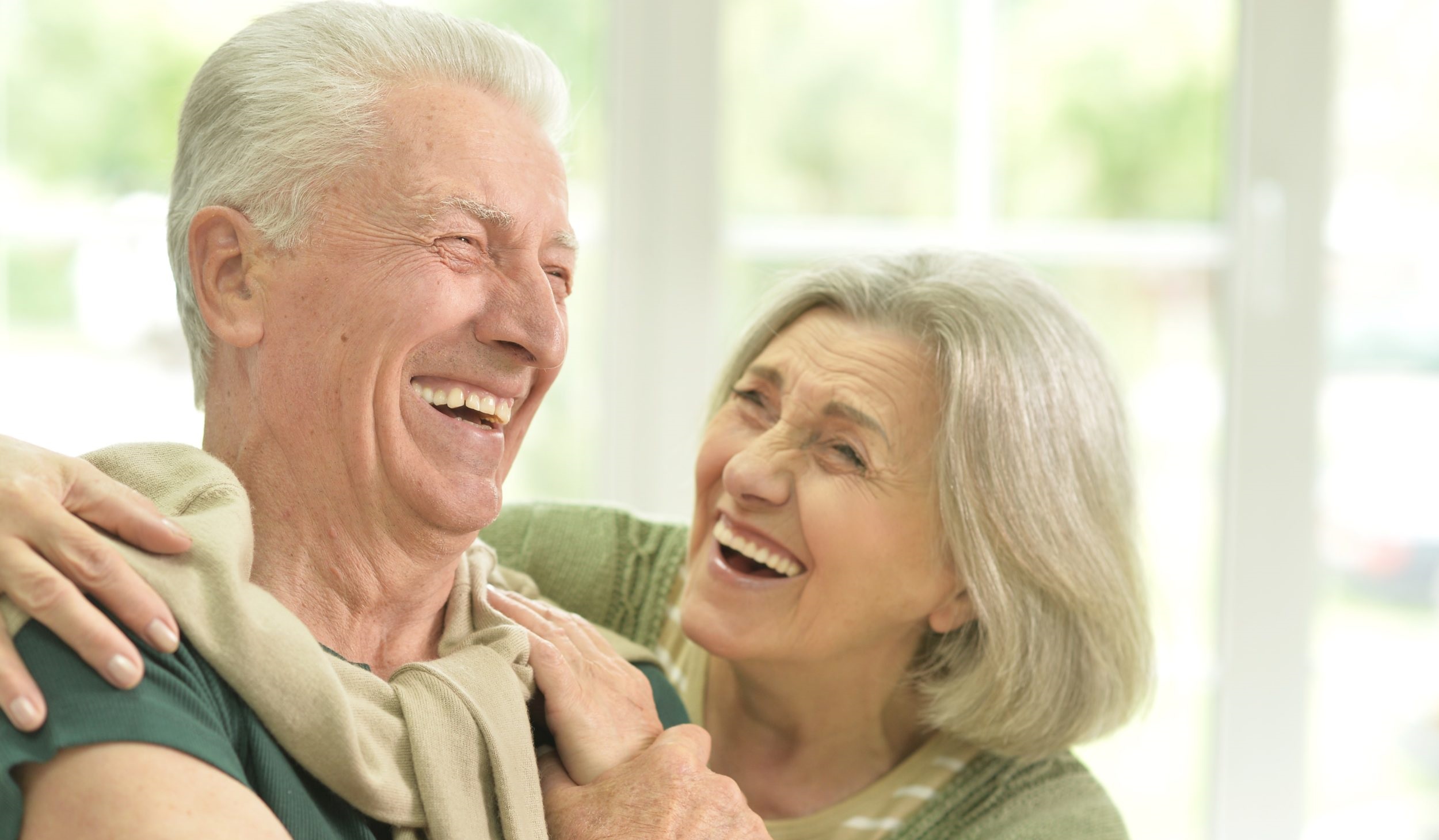 Laughter Is The Best Medicine

People who laugh frequently in their every day lives may be better equipped to deal with stressful events — although this does not seem to apply to the intensity of laughter. These are the findings reported by a research team from the University of Basel in the journal PLOS ONE.

It is estimated that people typically laugh 18 times a day — generally during interactions with other people and depending on the degree of pleasure they experience. Researchers have also reported differences related to the time of day, age, and gender — for example, it is known that women smile more than men on average. Now, researchers from the Division of Clinical Psychology and Epidemiology of the Department of Psychology at the University of Basel have recently conducted a study on the relationship between stressful events and laughter in terms of perceived stress in everyday life.

In the intensive longitudinal study, an acoustic signal from a mobile phone app prompted participants to answer questions eight times a day at irregular intervals for a period of 14 days. The questions related to the frequency and intensity of laughter and the reason for laughing — as well as any stressful events or stress symptoms experienced — in the time since the last signal.

Using this method, the researchers working with the lead authors, Dr. Thea Zander-Schellenberg and Dr. Isabella Collins, were able to study the relationships between laughter, stressful events, and physical and psychological symptoms of stress (“I had a headache” or “I felt restless”) as part of everyday life. The newly published analysis was based on data from 41 psychology students, 33 of whom were women, with an average age of just under 22.

The first result of the observational study was expected based on the specialist literature: in phases in which the subjects laughed frequently, stressful events were associated with more minor symptoms of subjective stress. However, the second finding was unexpected. When it came to the interplay between stressful events and intensity of laughter (strong, medium, or weak), there was no statistical correlation with stress symptoms. “This could be because people are better at estimating the frequency of their laughter, rather than its intensity, over the last few hours,” says the research team. Or because the intensity makes no difference, the very act of laughing may be all that is necessary.