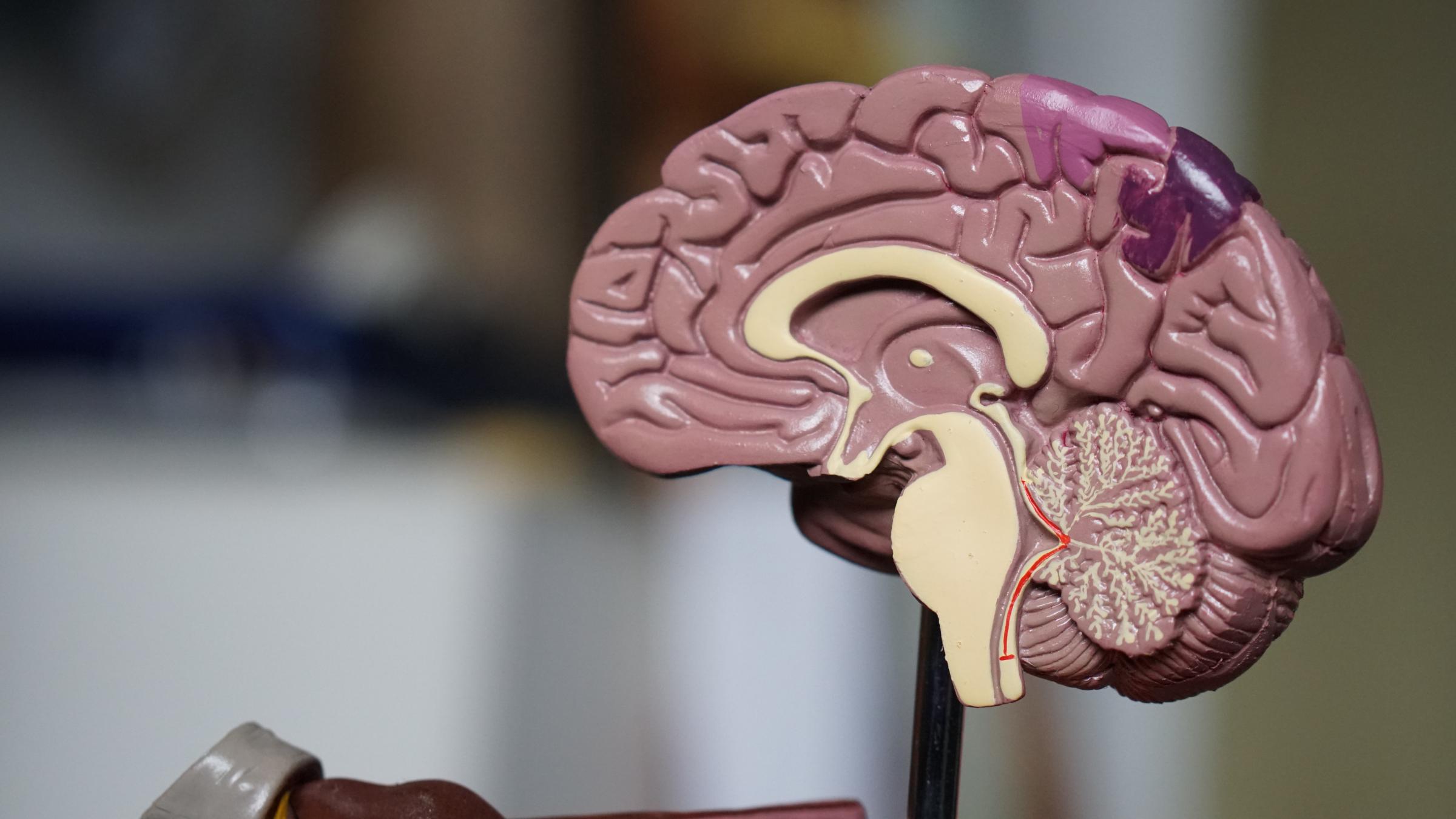 Key To Alzheimer’s May Be A One On One Approach

Cognitive decline is a major concern of the aging population. Already, Alzheimer’s disease affects approximately 5.4 million Americans and 30 million people globally. Without effective prevention and treatment, the prospects for the future are bleak. By 2050, it is estimated that 160 million people globally will have the disease, including 13 million Americans, leading to potential bankruptcy of the Medicare system. Unlike several other chronic illnesses, Alzheimer’s disease is on the rise — recent estimates suggest that Alzheimer’s disease has become the third leading cause of death in the United States behind cardiovascular disease and cancer. Since its first description over 100 years ago, Alzheimer’s disease has been without effective treatment. While researchers continue to seek out a cure, it is becoming clear that there are effective treatment options. More and more research supports the conclusion that Alzheimer’s disease is not a disease of only Beta-Amyloid plaques and Tao tangles but a complex and systemic disease. In this study of patients with varying levels of cognitive decline, it is demonstrated how a precision and personalized approach results in either stabilization or improvement in memory.

The Affirmative Health scientific team, after a thorough review of published research, has developed a comprehensive approach to addressing scientifically supported risk factors that have been rigorously defined as interventions to promote prevention, increased resiliency, and stabilization of brain function in the realm of AD and dementia. Utilizing cutting edge technology in concert with in-person coaching and consultation, we are demonstrating that a multi-modal and personalized approach promotes an improved resiliency and restoration of optimal brain function. The personalized therapeutic program includes genetics, an extensive blood panel, medical history, and lifestyle data to evaluate relevant metabolic risk factors and nutrient levels associated with cognitive health. “Target laboratory levels differ from standard laboratory ranges as the goal is to reach optimized levels for cognitive health,” Ginger Schechter, MD, Chief Medical Officer, Affirmative Health

The study approach considers more than 35 factors known to contribute to cognitive decline. Results demonstrate that certain of those factors are more affected than others again demonstrating the need for a more precise treatment plan. “This study supports the need for an approach that focuses on a one-size-fits one, not a one-size-fits-all, approach that comprehensively assesses all involved risk factors affecting memory loss,” Denise M Kalos, CEO Affirmative Health

In conjunction with the publication of this vital study, and to expose alternative treatment options for Alzheimer’s disease and cognitive decline, the team at Affirmative Health has written a book, Outsmart your Brain — an Insider’s Guide to Life-Long Memory. “Memory is not something that should diminish with age; you are never too young to start developing healthy habits that can ultimately impact your cognition,” Outsmart Your Brain. This book uses the foundation of Affirmative Health’s research to deliver tips and tools guide for the maintenance of good cognitive health.