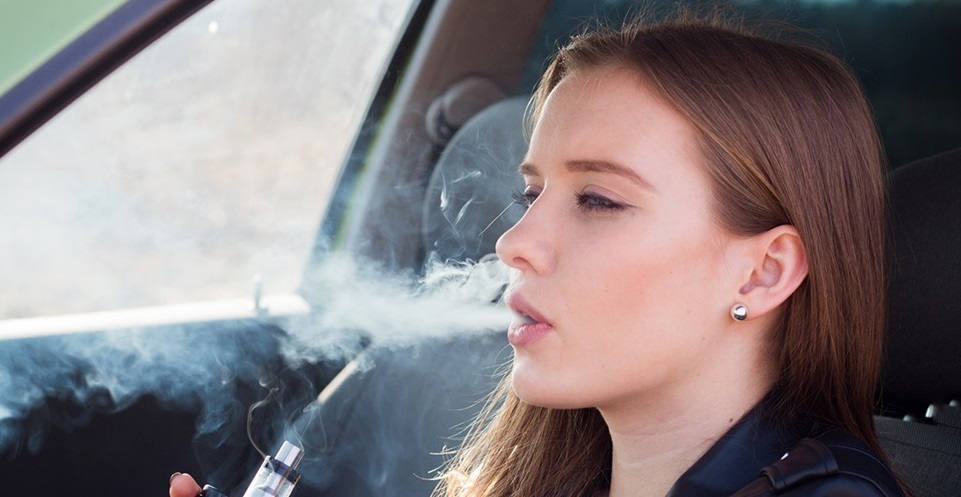 A study conducted by a team of researchers at LSU Health New Orleans has shown for the first time that chronic exposure to inhaled nicotine alone increases blood pressure (hypertension), in both the body’s general circulation and in the lungs that can lead to pulmonary hypertension. The study also found that nicotine-induced pulmonary hypertension is accompanied by changes in the size, shape, and function (remodeling) of the blood vessels in the lung and the right lower chamber of the heart. Results are published in the May 2020 issue of Hypertension.
Although cigarette smoking is the single most important risk factor for developing cardiovascular and lung diseases, the role of nicotine in the development of disease has not been well understood. The researchers used a novel nicotine inhalation model in mice that closely mimics human smokers/e-cigarette users to examine the effects of chronic nicotine inhalation on the development of cardiovascular and pulmonary disease with a focus on blood pressure and cardiac remodeling.
The researchers documented that nicotine inhalation increased systemic systolic and diastolic blood pressure as early as the first week of exposure. The increase was transient, but was sufficiently long to pose potential health risks in individuals with preexisting cardiopulmonary conditions, notes Eric Lazartigues, Ph.D., Professor of Pharmacology at LSU Health New Orleans School of Medicine.
Pulmonary hypertension is also often associated with remodeling of the blood vessels of the lung. The study findings suggest that chronic nicotine inhalation leads to muscularization of previously non-muscular pulmonary arterioles (small branches of arteries leading to capillaries) consistent with increased right ventricular systolic pressure and pulmonary vascular resistance. Right ventricle failure is a major cause of death in pulmonary hypertension. The researchers found an eight-week exposure to nicotine resulted in significantly higher right ventricular systolic pressure, as well as thickening of the walls and enlargement of the right ventricle.
Interestingly, the adverse effects of inhaled nicotine are largely isolated to the right heart, as we found no significant changes in left heart remodeling or protein expression, adds Xinping Yue, MD, Ph.D., Assistant Professor of Physiology at LSU Health New Orleans School of Medicine.
According to the Centers for Disease Control and Prevention, tobacco use is the leading cause of preventable disease, disability, and death in the United States. Based on 2018 data, about 34 million US adults smoke cigarettes. Every day, about 2,000 young people under age 18 years smoke their first cigarette, and more than 300 begin smoking cigarettes daily. Over 16 million people live with at least one disease caused by smoking, and 58 million nonsmoking Americans are exposed to secondhand smoke. In 2017, 25.2% of Louisiana high school youth reported currently using any tobacco product, including e-cigarettes. Among Louisiana high school youth, 12.3% reported currently smoking cigarettes.