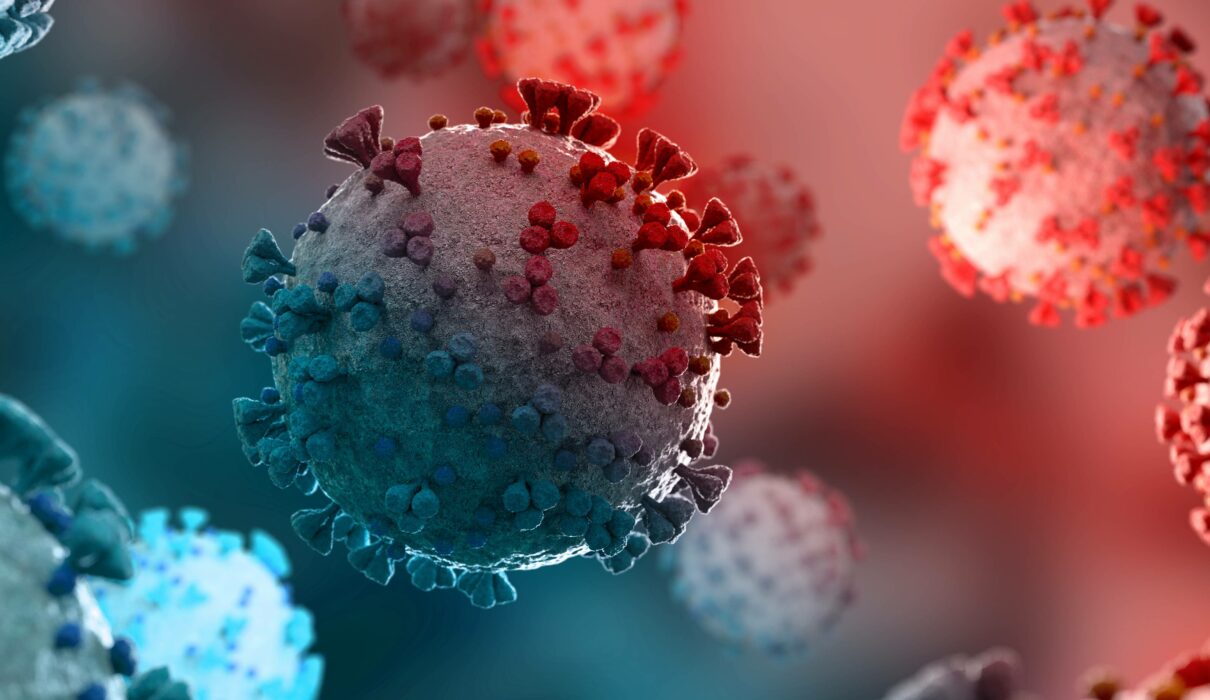 A North Carolina teen who went from complaining about body aches to falling unconscious in her father’s arms 72 hours later died from septic shock as a result of the influenza B virus, her family said. Lacie Rian Fisher, of Canton, first complained of feeling ill on Dec. 27, her father told the Citizen-Times.

She skipped cheerleading on Friday night, and by Monday morning they were on their way to the pediatrician when tragedy struck. Fisher said his daughter collapsed and “just went limp in my arms.”

Fisher said his daughter was pronounced dead at 4:45 p.m.

“You do not think your child could have a cold or the flu and then be gone in just a few hours,” Rosalind Fisher Payne, the teen’s mom, told the Citizen-Times. “(Her sister Kylie and I) did not get to be there with her before she passed and that absolutely kills us. You know, we didn’t get to say goodbye.”

Payne said that the sepsis was affecting all of her daughter’s organs. Sepsis is the body’s extreme response to an infection and is a life-threatening condition. It can lead to rapid organ failure, tissue damage and death if not treated rapidly, according to the Centers for Disease Control and Prevention (CDC).

Anyone can develop sepsis, but those with weakened immune systems are among populations considered most at risk. People who are infected with the influenza virus are also at risk of developing sepsis.

Her mother told the news outlet that her daughter had not received the flu shot due to a rash that she had on her body when it was offered to her.

“I’m certainly wondering… if it wouldn’t have helped her,” Fisher told the news outlet. “I wish I would have gotten it for her.”

As of Jan. 11, the CDC reported 39 pediatric flu-associated deaths across the country, with the majority of cases involving a strain of the B virus, marking an unusual change in pattern for the U.S. Within recent weeks, however, the health agency also noted an uptick in the number of cases involving strains of the influenza A virus, meaning those that were sickened by a B strain may be at risk of contracting the illness again.

The teen’s high school and community have rallied around the family to celebrate her life and remember her “unconditional love for people and animals.” Her obituary said she was a freshman at Pisgah High School where she maintained straight A’s and was a proud member of the JV cheer squad.