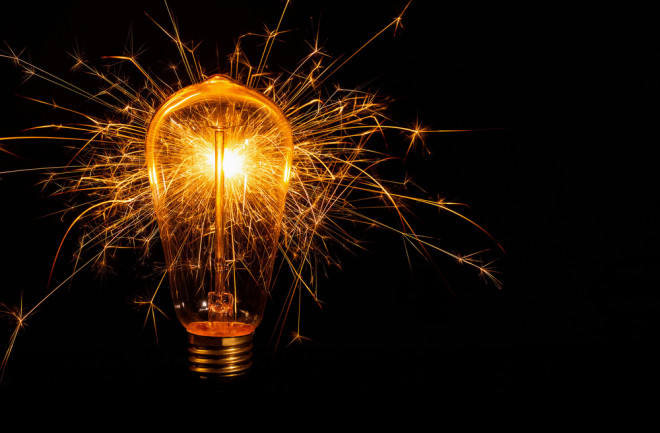 HUGE SCIENTIFIC DISCOVERY: People Do What You Pay Them To Do

According to data from 2015 — the latest available — about 3.5% of adults in the United States had made use of indoor tanning facilities in the past year.

The Centers for Disease Control and Prevention (CDC) define indoor tanning as the practice of “using a tanning bed, booth, sunbed, or sunlamp to darken [the] skin.”

Both the CDC and the World Health Organization (WHO) warn that the strong ultraviolet (UV) rays that people expose themselves to when indoor tanning can cause skin cancer. As a result, they advise people to avoid tanning beds and similar devices.

So why do many studies still suggest that indoor tanning is safe and even beneficial?

A new review of the literature on indoor tanning, which researchers from Stanford University School of Medicine in California conducted, shows that research that has received funding from the tanning industry consistently leans to the side of positive findings.

“Studies with financial links to the indoor tanning industry were much more likely to discuss perceived benefits of indoor tanning and to downplay the harms,” points out review co-author Prof. Eleni Linos.

“The association is quite striking. We need scientific data to be independent of industry influence. I am concerned that funding sources may influence the conclusions of these papers.”

(For the record, I cannot believe that the above quote is anything other than satire)

Of these studies, 50 acknowledged having received some form of financial backing from the indoor tanning industry.

Among the industry-backed studies, 78% reached positive conclusions regarding indoor tanning. Only 4% of the independent research that had not received industry funding presented similar findings.

To conduct this review, one author first identified all of the relevant articles before removing any information regarding conflicts of interest and funding.

Then, two of the other investigators had the job of evaluating and scoring each paper, using a five-point scale that ranged from strongly in favor of indoor tanning to strongly against it.

Finally, the researchers went back to see which studies had received financial backing from the industry and which ones had not. They could then determine how many of each kind had reached positive conclusions about this practice and how many had highlighted the negatives.

“Although the number of papers with financial ties to the tanning industry was relatively small, these papers may have wide traction if used in legal challenges and promotional material,” notes review co-author Meghan Halley, Ph.D.

“Tanners getting these messages may develop a misperception of benefits,” she adds.

The research team now urges anyone who relies on specialized studies for information regarding the safety of indoor tanning to assess their accuracy with a critical eye and to check whether or not those studies received any support from industry stakeholders.

“This is the first study to examine the conflict of interest in indoor tanning literature, and it echoes what’s been said about the influence of the tobacco, green energy and sugar industries on science,” says Prof. Linos.

“Researchers, public health experts, and members of the general public should be aware of and account for industry funding when assessing the evidence related to the risks and benefits of indoor tanning,” she emphasizes.