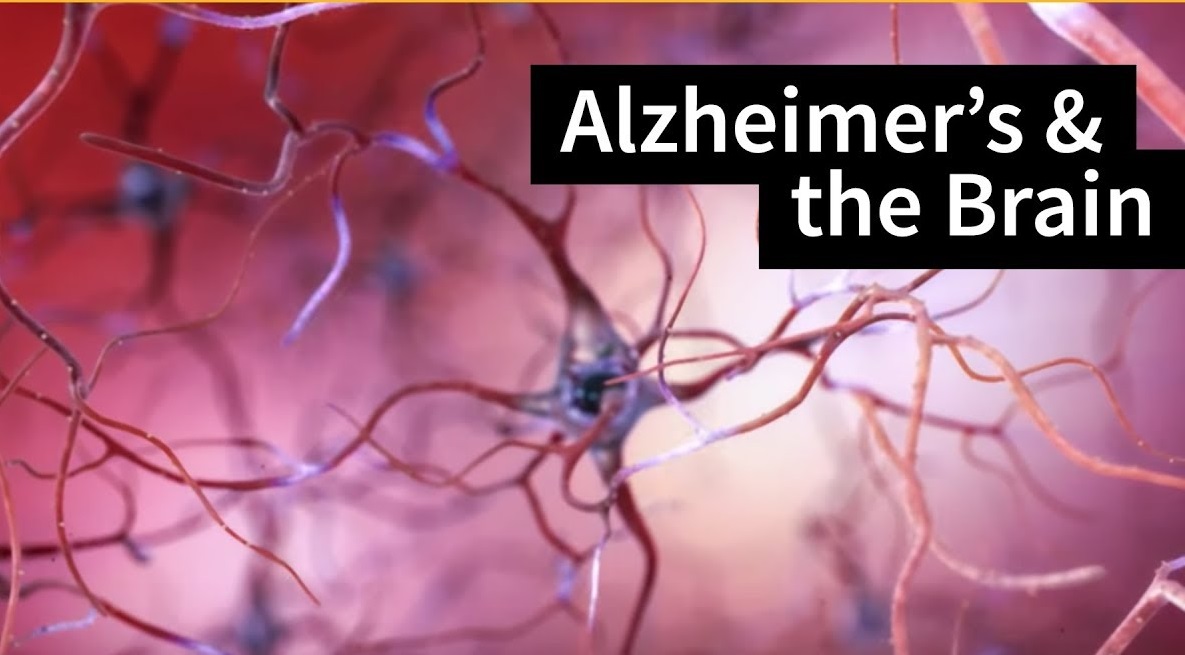 Further Research Into How Tau Proteins Cause Alzheimer’s

Dozens of molecules may tangle up with rogue bundles of tau, a protein that normally gives nerve fibers structure, to cause brain cell damage that contributes to neurodegenerative diseases, a new study shows.

Neuroscientists have previously found that tau can become toxic when extra chemical molecules accumulate with its structure in the brain, causing it to form tangles of protein that destroy surrounding tissue.

Led by researchers from NYU Grossman School of Medicine, the new study analyzed the makeup of such tangles and found 12 proteins that they say have not before been tied to both tau and Alzheimer’s disease. They also uncovered several dozen other proteins that appear in the latest stages of the disease as well as in the earliest phases of dementia.

“Our findings expand our understanding of the molecular interactions that drive Alzheimer’s and other brain-damaging diseases related to misbehaving tau proteins,” says study co-lead author Eleanor Drummond, PhD, a research assistant professor in the Department of Neurology at NYU Langone Health.

“Now that we have better insight into possible ‘key players’ in neurodegeneration, we may have clearer targets for potential therapies,” says co-lead author Geoffrey Pires, a doctoral student in neurology at NYU Langone.

An estimated 5 million Americans are living with Alzheimer’s, a progressive disease that affects mostly those over 65 and interferes with memory, language, and decision making. Currently, there are no effective treatments or prevention strategies for Alzheimer’s. Experts have long linked it to a buildup of extra phosphate molecules on tau proteins. However, how these tangles damage neurons and what other proteins are involved in the development of Alzheimer’s signature bundles have been poorly understood, says Drummond.

The new study, publishing online July 28 in the journal Brain, provides what Drummond and her colleagues say is the largest overview to date of proteins present in these tau tangles.

For the investigation, the research team analyzed donated brain tissue samples from 12 men and women with Alzheimer’s disease. After separating the tau knots from the surrounding tissue, the researchers examined the bundles to identify the many proteins tangled within.

According to the findings, the tangles were composed of 542 different proteins in total, some of which are involved in essential processes within cells, such as energy production (vacuolar-ATPase subunit ATP6V0D1), the reading of genetic material (RNA binding protein HNRNPA1), and cell breakdown and digestion (PSMC 1 through 5). These results provide clues to how the tangles lead to neuron death, says Drummond.

“Alzheimer’s has been studied for over a century, so it is eye-opening that we are still uncovering dozens of proteins that we had no idea are associated with the disease,” says study senior author Thomas Wisniewski, MD, the Gerald J. and Dorothy R. Friedman Professor in the Department of Neurology at NYU Langone.

Wisniewski, also a professor in the departments of Pathology and Psychiatry at NYU Langone, plans next to investigate the newly identified proteins in tissue samples of people with other tau-linked neurodegenerative diseases, such as Pick’s disease and chronic traumatic encephalopathy, as well as other forms of dementia.