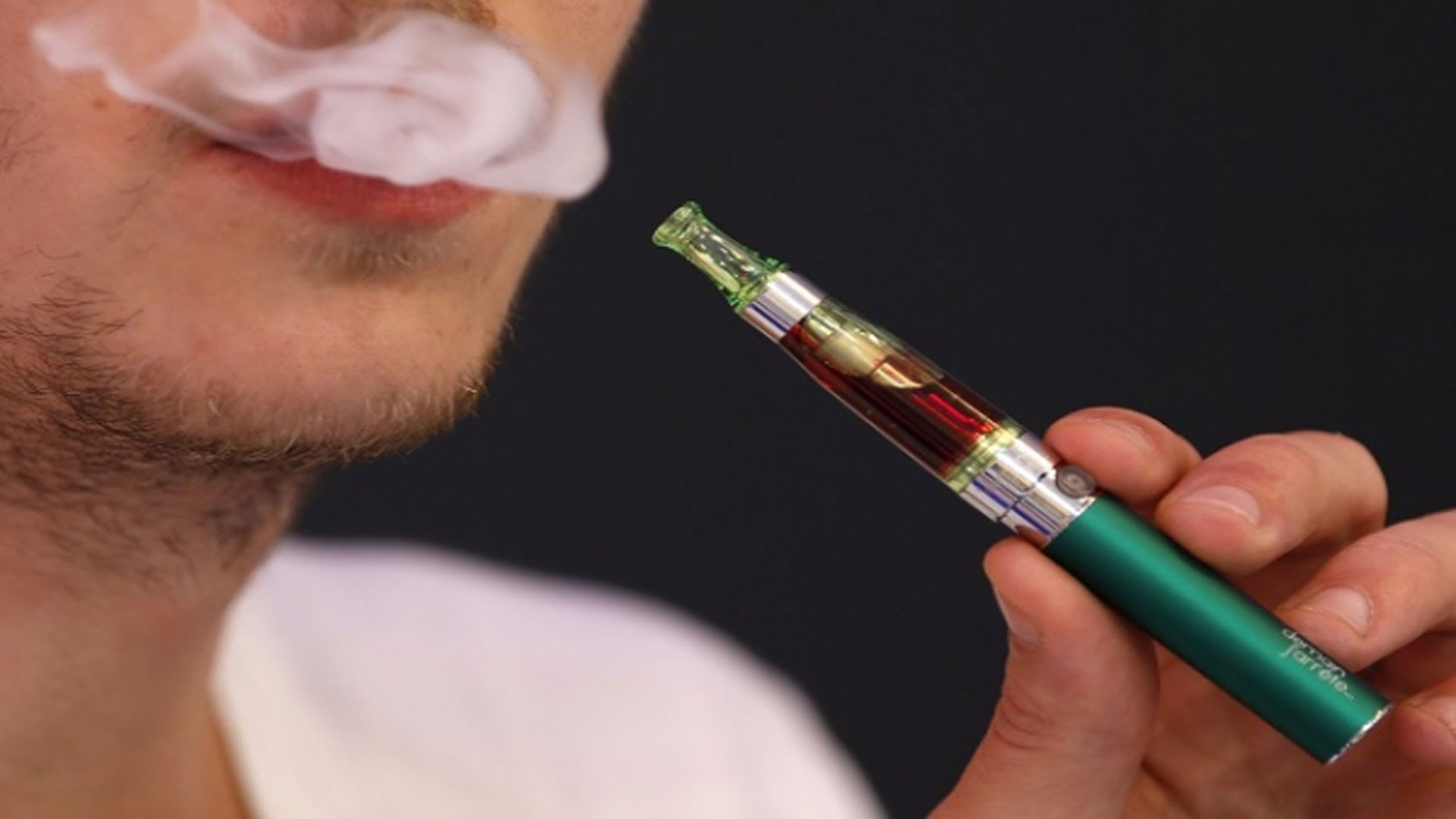 There is a new study out of Rome (since when was Rome a bastion of science?) proclaiming once more that e-cigs are the bad for you, the personification of evil companies looking to make money while slowly sucking out your lifeblood, and giving you pleasure in the process (oh, the horror).
Now, the details of this study are simply this, they found that what tobacco does to you in the space of five minutes, hardening your aorta (a central vein in the heart), e-cigs do in thirty. Already, that should be an improvement, but, no, it isn’t. Instead, it is a statement that e-cigs are as bad as regular cigarettes. Just one sixth as bad, but still as bad. And this is without telling us what exactly was being vaped. If there was nicotine in it, maybe this hardening is a side effect of nicotine. if it’s just plain steam (vapor), then we now know that inhaling water is bad for your heart (we used to say that it was bad for your lungs), which is something we should be aware of regardless of e-cigs.
However, none of this stopped researchers from proclaiming the study important and renewing their calls for more research into e-cigs (wait, when did they stop their calls?). And from using the study to declare that e-cigs are as bad as regular cigarettes. Which is remarkable, since that means that I can smoke for half an hour straight and have no more damage done to me than if I had only smoked for five minutes.
A further problem with this study is that it doesn’t say what leftovers the e-cigs leave in your lungs (which was always the focus of cigarette studies, how much they damage your… lungs. The heart problems were never an issue, except as a side effect of the lung problems), or how long this hardening lasts. It may well fade away in a matter of minutes, but the study doesn’t track that. Well, we can tell you what e-cigs leave in your lungs (nothing), but we cannot say how long this hardening lasts, or why it was never even brought up until now.
Presumably it’s because there isn’t really an issue here at all.