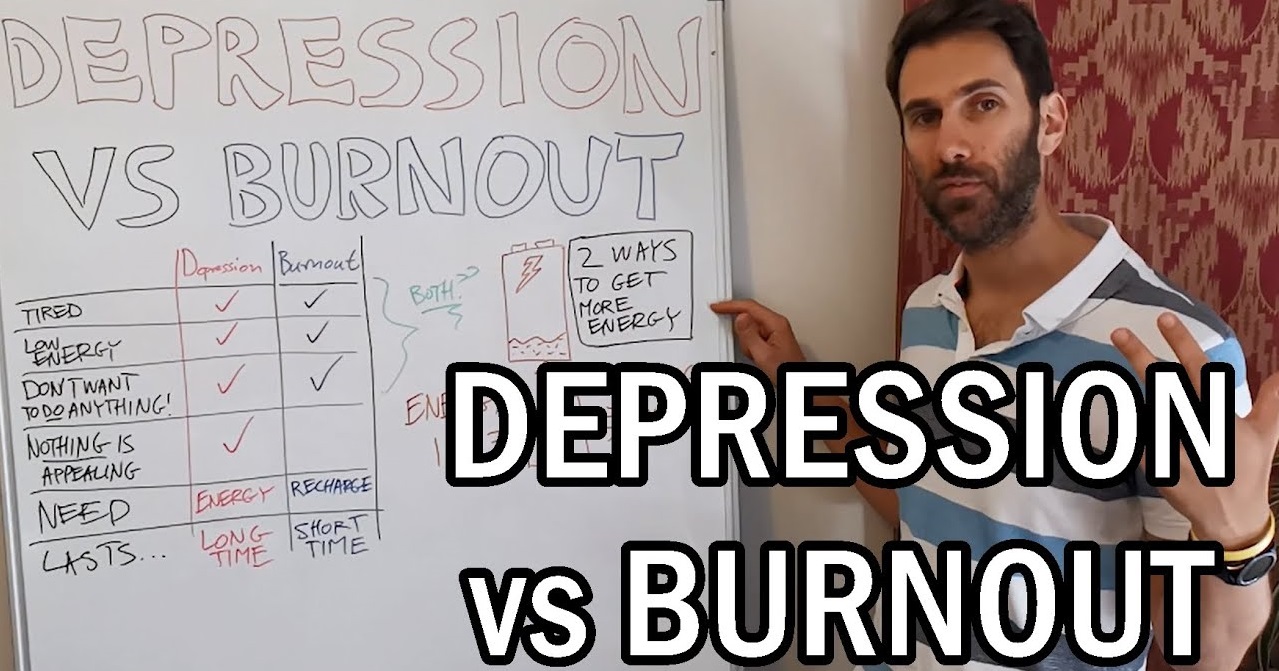 An article published in the Journal of General Internal Medicine looks at the relationship between burnout and depressive symptoms in medical interns.
The article is authored by Constance Guille, M.D., an associate professor in the Department of Psychiatry and Behavioral Sciences at the Medical University of South Carolina, and Lisa Rotenstein, M.D., an internal medicine resident at Harvard Medical School/Brigham and Women’s Hospital, among others.
According to Rotenstein, these findings help correct a long-held misconception about burnout and depression.
“There is a long-standing thought that burnout is associated with workplace factors and that depressive symptoms are associated with workplace factors but also heavily influenced by personal factors,” explained Rotenstein. “We found that the factors that drive burnout are much more closely related to the factors that drive depressive symptoms than previously realized.”
In this study, Rotenstein and Guille uncover that there is substantial overlap between the factors that predict burnout and depressive symptoms. The study surveyed 1,552 medical interns entering residency programs at 68 different institutions about depressive symptoms, emotional exhaustion, and depersonalization, as well as about potential contributing factors. Depressive symptoms were measured by a standard 9-item Patient Health Questionnaire, while emotional exhaustion and depersonalization were measured with a 9-item abbreviated Maslach Burnout Inventory. Workload and learning environment satisfaction was assessed with a standardized instrument. Personal factors assessed included age, gender, ethnicity, relationship status, sexual orientation, parenting status, specialty, self-reported history of depression, early life stress, and neuroticism score.
The study found a significant overlap between factors that contribute to depressive symptoms and those that contribute to burnout, with about two-thirds of the variance in both depressive symptoms and burnout attributable to personal factors and one-third of the variance in these measures attributable to workplace factors.
With more than 142 definitions circulating in the literature, the definition of burnout has historically been unclear. This lack of clear definition has led to highly variable rates of burnout being reported among medical interns, residents, and attending physicians. In contrast, depressive symptoms are well-defined and have been clinically validated. The results of this study suggest that assessing depressive symptoms may be a validated, standardized alternative to assessing for burnout among medical personnel. They also underscore that interventions that help address burnout may be effective in addressing depressive symptoms and vice versa. Examples of such interventions include leveraging resources such as scribes to address documentation burdens, time banking for physician service, and resources such as childcare to take the stress off those physicians with familial obligations.
For Guille, the takeaway message from this study is clear.
“Previous to this work, depression, and burnout were conceptualized as separate entities with different factors contributing to these outcomes,” explained Guille. “This work suggests there is a substantial overlap between both workplace and personal factors that contribute to an increase in both depressive symptoms and burnout.”