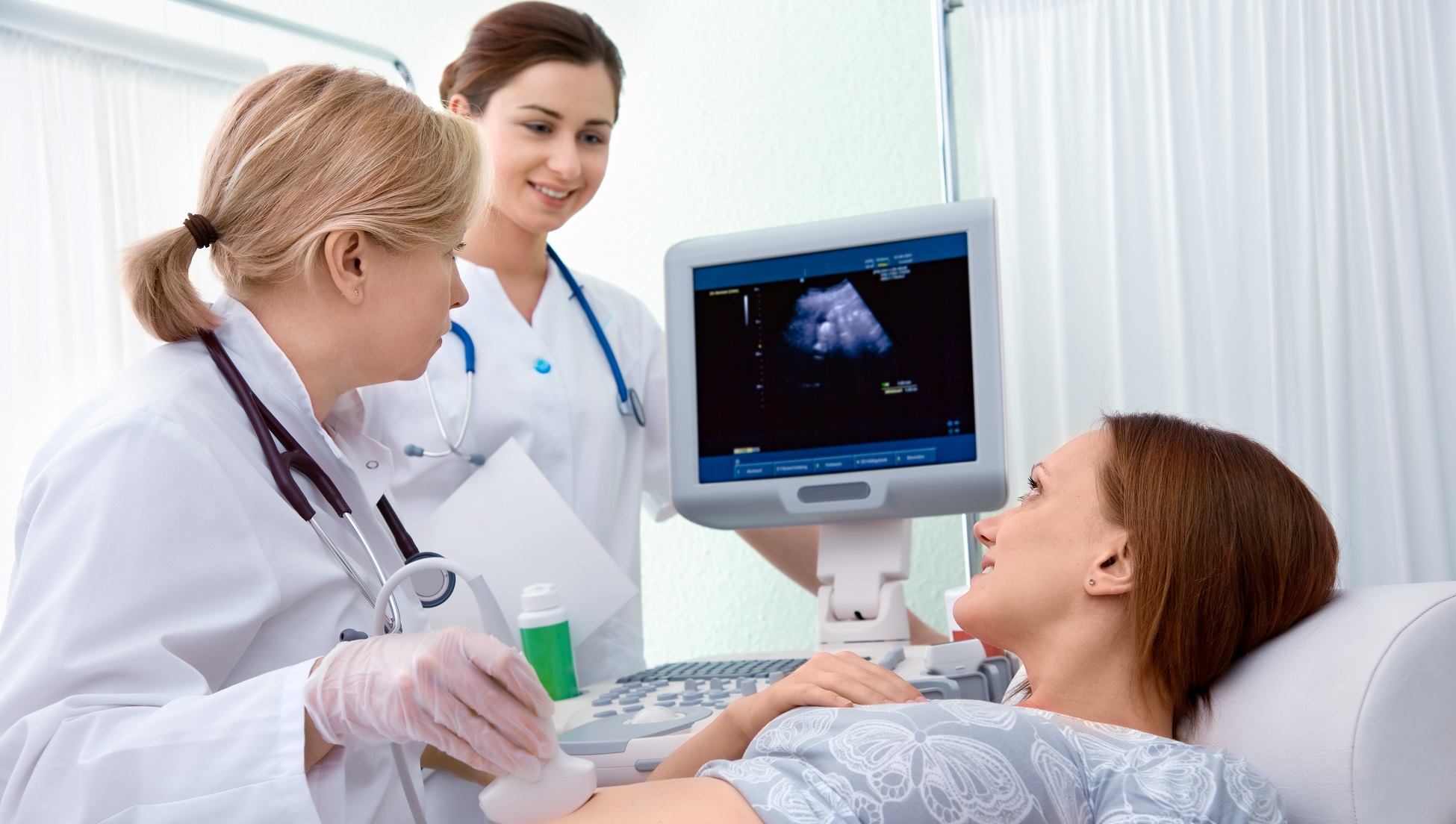 Cheaper Ultrasounds Are Sounding Great Right About No

North Carolina State University researchers have demonstrated a new technique for creating ultrasound images. The new approach is substantially simpler than existing techniques and could significantly drive down technology costs.

“Conventional ultrasound devices have a receiver that detects ultrasonic waves and converts them into an electrical signal, which is then sent to a computer that processes the signal and converts it into an image,” says Xiaoning Jiang, co-corresponding author of a paper on the work and a Duncan Distinguished Professor of Mechanical and Aerospace Engineering at NC State. “We’ve created a device that effectively eliminates the electrical signal processing altogether.”

Specifically, the researchers have developed a receiver that incorporates a piezoelectric crystal and an organic light-emitting diode (OLED). When an ultrasonic wave hits the crystal, it produces a voltage, which causes the OLED to light up. In other words, the image appears on the OLED screen, which is built into the receiver itself.

“Our prototype is a proof-of-concept, so we designed it with an OLED array that is 10 pixels by 10 pixels; the resolution isn’t great,” says Franky So, co-corresponding author of the study. “However, I can easily make it 500 pixels by 500 pixels, boosting the resolution substantially.” So is the Walter and Ida Freeman Distinguished Professor of Materials Science and Engineering at NC State.

“Conventional ultrasound imaging probes can cost upward of $100,000 because they contain thousands of transducer array elements, which drives up manufacturing costs,” So says. “We can make ultrasound receiver-display units for $100 or so.”

“This is really a completely new field for ultrasound, so we’re only beginning to explore the potential applications,” Jiang says. “However, there are obvious near-term applications, such as non-destructive testing, evaluation, and inspections in the context of structural health monitoring.”

The possibilities generated by a cheap ultrasound unit are impressive, up to and including seeing them in ordinary doctor offices for everyday use. The idea of cheap, easy to access diagnostic capabilities for a wide array of potential issues can stave off tens of thousands, if not millions, of dollars in delayed treatment costs, not to mention the number of lives that can be saved by early diagnostic tools.