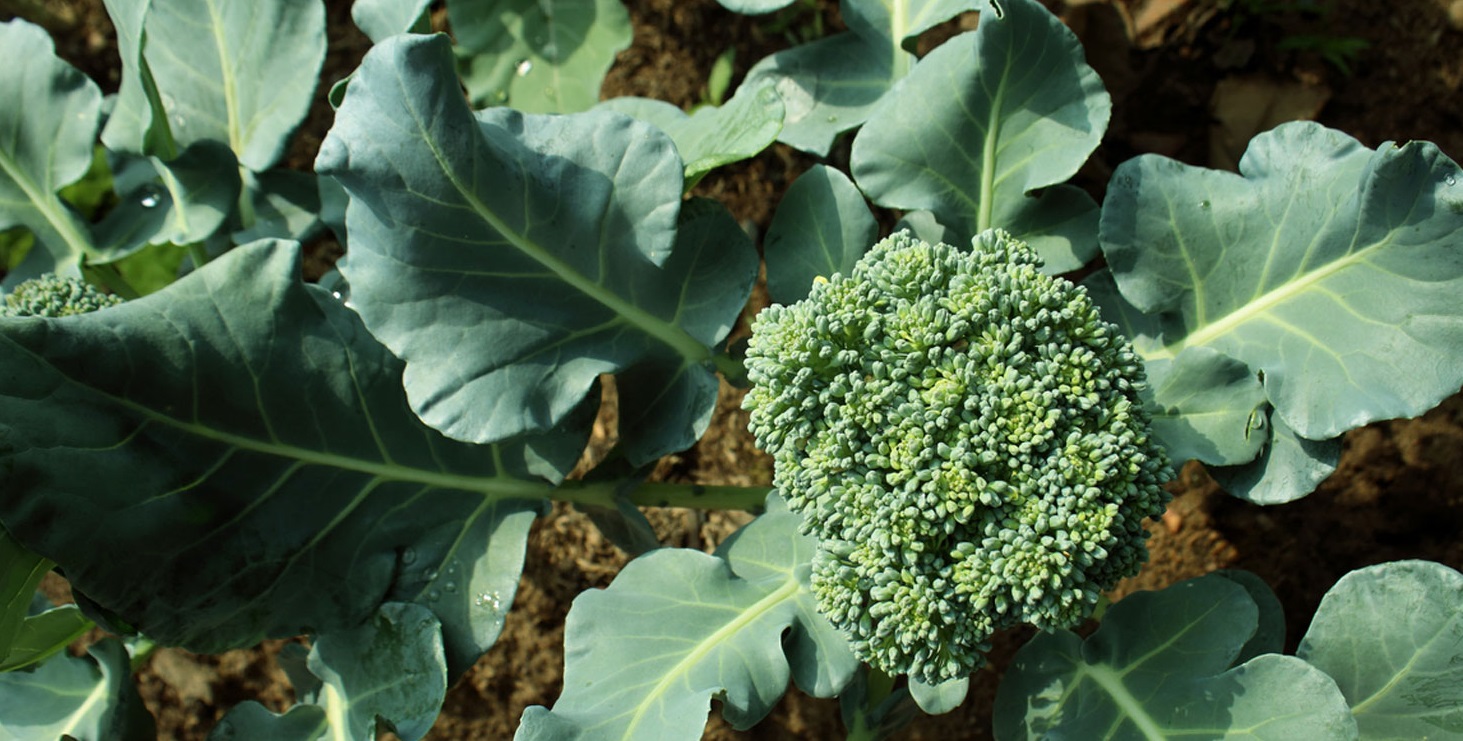 According to recent data, nonalcoholic fatty liver disease (NAFLD) has a global prevalence of approximately 25% and is the top cause of chronic liver problems among the world’s populations.

One of the most significant risks for NAFLD is obesity, which also has associations with higher levels of systemic inflammation. This, in turn, can make the symptoms of NAFLD even worse.

Because liver conditions and obesity are so widespread, researchers are always on the lookout for new, effective ways of preventing and treating them when they do occur.

Recently, a team of specialists from Texas A&M University — in collaboration with colleagues from other research institutions — have conducted a study that suggests that a particular natural compound, called indole, could improve NAFLD.

Some forms of indole are present in certain vegetables, particularly cruciferous vegetables, such as broccoli, Brussels sprouts, and cabbage.

“Based on this research, we believe healthful foods with high capacity for indole production are essential for preventing NAFLD and are beneficial for improving the health of those with it,” says principal co-investigator Dr. Chaodong Wu.

“This is another example where altering the diet can help prevent or treat disease and improve the well-being of the individual,” he adds.

The researchers conducted their study — whose findings appear in the journal Hepatology — in human participants, as well as in animal models and individual cells.

“There is no published study addressing the relationship between indole and human NAFLD,” the study authors explain in their paper.

To find out whether this compound could actually be beneficial in the context of NAFLD, the researchers first investigated its role with the collaboration of human participants.

Due to research ties with Chongqing Medical University in China, the team recruited 137 Chinese participants aged between 20 and 80. Of these, 51 participants had overweight and 11 obesity.

The investigators assessed the participants’ levels of circulating indole, as well as biomarkers of obesity and liver fat content.

They found that among the study cohort, individuals with higher body mass indexes (BMIs) also tended to have less circulating indole. Moreover, among people with obesity, indole levels were significantly lower than in individuals with moderate BMIs.

Most importantly, individuals with low indole levels also had a higher content of fat buildup in their livers.

The researchers believe that these associations are likely to be true for all people regardless of their ethnicity. However, since they only worked with Chinese participants in this current study, they are unable to confirm this.

In order to show the potential importance of indole to liver health, the researchers conducted a series of experiments in mice in which they had induced effects similar to those created by NAFLD in humans.

To induce these effects, they fed a group of mice with a high-fat diet and compared their biomarkers with those of control mice that had eaten a low-fat diet.

“The comparisons of animal models fed a low-fat diet and high-fat diet gave us a better understanding of how indole is relevant to NAFLD,” explains study co-author Dr. Gianfranco Alpini.

When the researchers treated the NAFLD-like mouse models with indole, less fat accumulated and lower levels of inflammation developed in the mice’s livers.

The investigators also observed that indole acts not only on the liver but also on cells present in the intestines, “prompting” them to send out anti-inflammatory signals.

“The link between the gut and the liver adds another layer of complexity to studies on NAFLD, and future studies are very much needed to fully understand the role of indole,” notes co-author Dr. Shannon Glaser.

Following the current findings, the research team now argues that it may be possible to use indole in NAFLD therapy going forward.