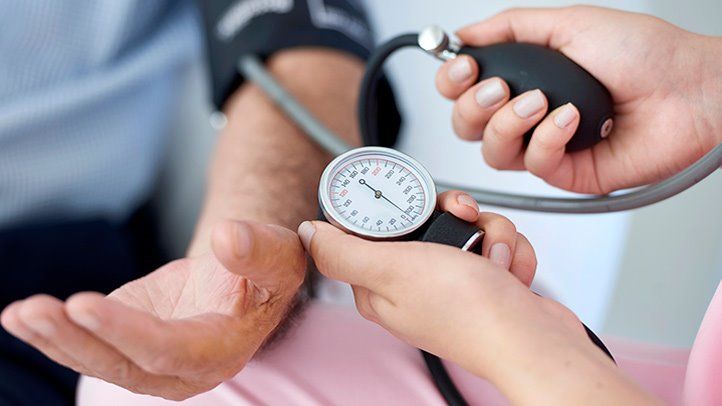 Blood pressure medication can prevent heart attacks and strokes — even in people with normal blood pressure. That’s the finding of late-breaking research presented in a Hot Line session at ESC Congress 2020.

“Greater drops in blood pressure with medication lead to greater reductions in the risk of heart attacks and strokes,” said principal investigator Professor KazemRahimi of the University of Oxford, UK. “This holds true regardless of the starting blood pressure level, in people who previously had a heart attack or stroke, and in people who have never had heart disease.”

“The fact that the relative effects are similar for everyone does not mean that everyone should be treated,” he added. “This decision will depend on an individual’s likelihood of suffering the cardiovascular disease in the future — there are a number of risk calculators health professionals can use. Other factors to consider are the potential for side effects and the cost of treatment.”

There has been controversy about whether pharmacological blood pressure lowering is equally beneficial in people with versus without a prior heart attack or stroke, and when blood pressure is below the threshold for hypertension (typically 140/90 mmHg). Evidence from previous studies has been inconclusive, leading to contradictory treatment recommendations around the world.

This was the largest — and most detailed — study ever conducted to examine these questions. The researchers combined data on individuals who had participated in a randomized clinical trial and conducted a meta-analysis. The study included 348,854 participants from 48 trials.

Over an average of four years of follow-up, each 5 mmHg reduction in systolic blood pressure lowered the relative risk of major cardiovascular events by about 10%. The risks for stroke, ischemic heart disease, heart failure, and death from cardiovascular disease were reduced by 13%, 7%, and 14%, and 5%, respectively.

Neither the presence of cardiovascular disease nor the level of blood pressure at study entry modified the effect of treatment.