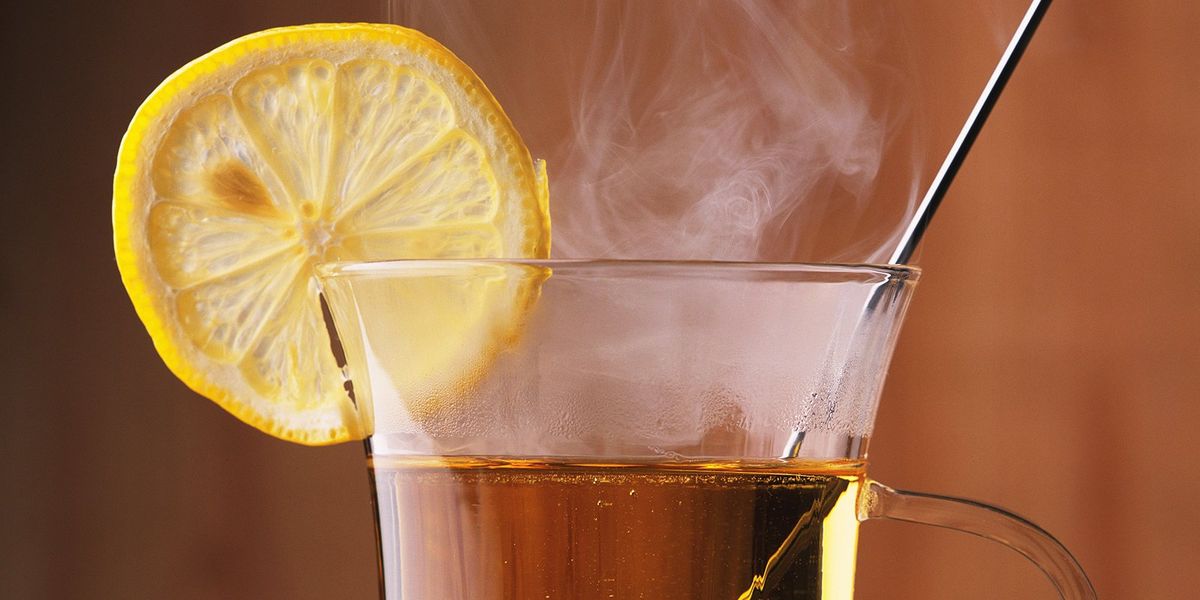 A British man living in China claims he beat the new coronavirus by downing glasses of “hot whiskey and honey.”

Connor Reed, 25, who teaches English in Wuhan, China —  the epicenter of the outbreak that has killed more than 400 people and sickened over 20,000 others worldwide —  told the Sun he was diagnosed with the virus about two months ago. He said he went to the hospital after he struggled to breathe and experienced a bad cough, both of which are signs of the pneumonia-like illness.

“I was stunned when the doctors told me I was suffering from the virus. I thought I was going to die but I managed to beat it,” he told the outlet, adding he was hospitalized at Zhongnan University Hospital for two weeks following his diagnosis.

“I used the inhaler which helped control the cough and drank a hot whiskey with honey until it ran out,” he added. “It’s an old fashioned remedy but it seemed to do the trick.”

He claims he refused to take the antibiotics he was prescribed “because he didn’t want to take any medicines.”

The Brit also spoke on how the virus has impacted the city, saying Wuhan “is becoming a real ghost town.”

“There is hardly anybody in the streets and the shops are running low of fresh fruit and vegetables. There is no medicine or masks left in the pharmacies,” he continued, claiming that local police are arresting citizens who go outside without a mask.

“The authorities are really worried about how to contain this and stop it spreading,” he said, adding: “I am proof coronavirus can be beaten.”

Overall, at least 25 countries have reported cases of coronavirus. Currently, the U.S. has confirmed 11 cases — six in California, one in Arizona, one in Washington state, one in Massachusetts and two in Illinois. No deaths have been reported in the U.S., and the large majority of cases still remain in China.