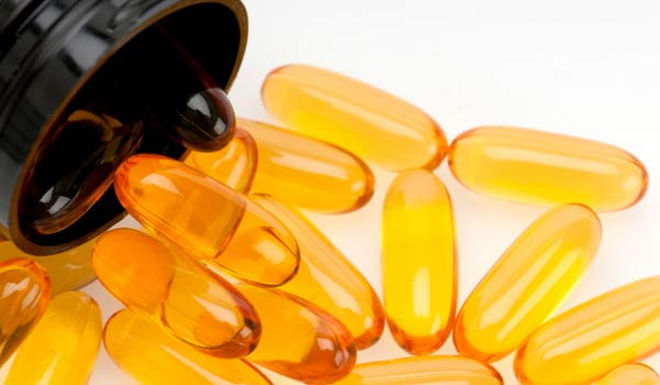 Be Warned: Medicines Are ‘Natural Remedies’

A well-known fact about medications is that you don’t just take two at once, because they interact with each other. What is not as well-known is that over the counter drugs and natural remedies do so as well.

A statement has been released by the American Heart Association warning people to the dangers of drug on drug interaction, stating that the risk of harmful interactions, by seven out of eight seniors, is at 82 percent.

That is a high number.

One of the reasons for this remarkable figure is that over the counter and complementary medications are seen by many as safe, as are natural or herbal remedies.

Nothing could be further from the truth.

OTC and complementary medicines are not easy to get because they are not ‘full’ medicines. They are absolutely 100 percent medication. The reason why they are accessible is that on their own their side effects are negligible, and they don’t stay in your system for very long.

As such, they are extremely dangerous when mixed.

Let’s take acetaminophen, or, Tylenol. Everyone takes Tylenol. Everyone knows that taking Tylenol and drinking alcohol at the same time is to court death. Now, alcohol is not even a drug. It is actually much easier on the body then medication is. And yet, when you mix it with something as accessible as Tylenol, it becomes a suicide mix.

This same formula is true with all OTC drugs.

Similarly, people seem to think that herbal or natural remedies are also less of a medicine actual medicine. Again, this is wrong. Medicines are not some evil concoction, produced from the mystery of smoking beakers and exploding chemicals in a scientist’s laboratory. They are plants. Yes, plants, and sometimes minerals. Medicines (generally) are the extracts of plants and various fungi, refined and distilled to remove everything in the plant that isn’t part of what cures you. Yes, medicines ARE natural remedies, taken out of their original housing (which generally included something that wasn’t good for you, something meant for the plant) and placed into some other housing to facilitate ease of human consumption.

So, of course natural remedies are dangerous when mixed. They are medicines themselves.