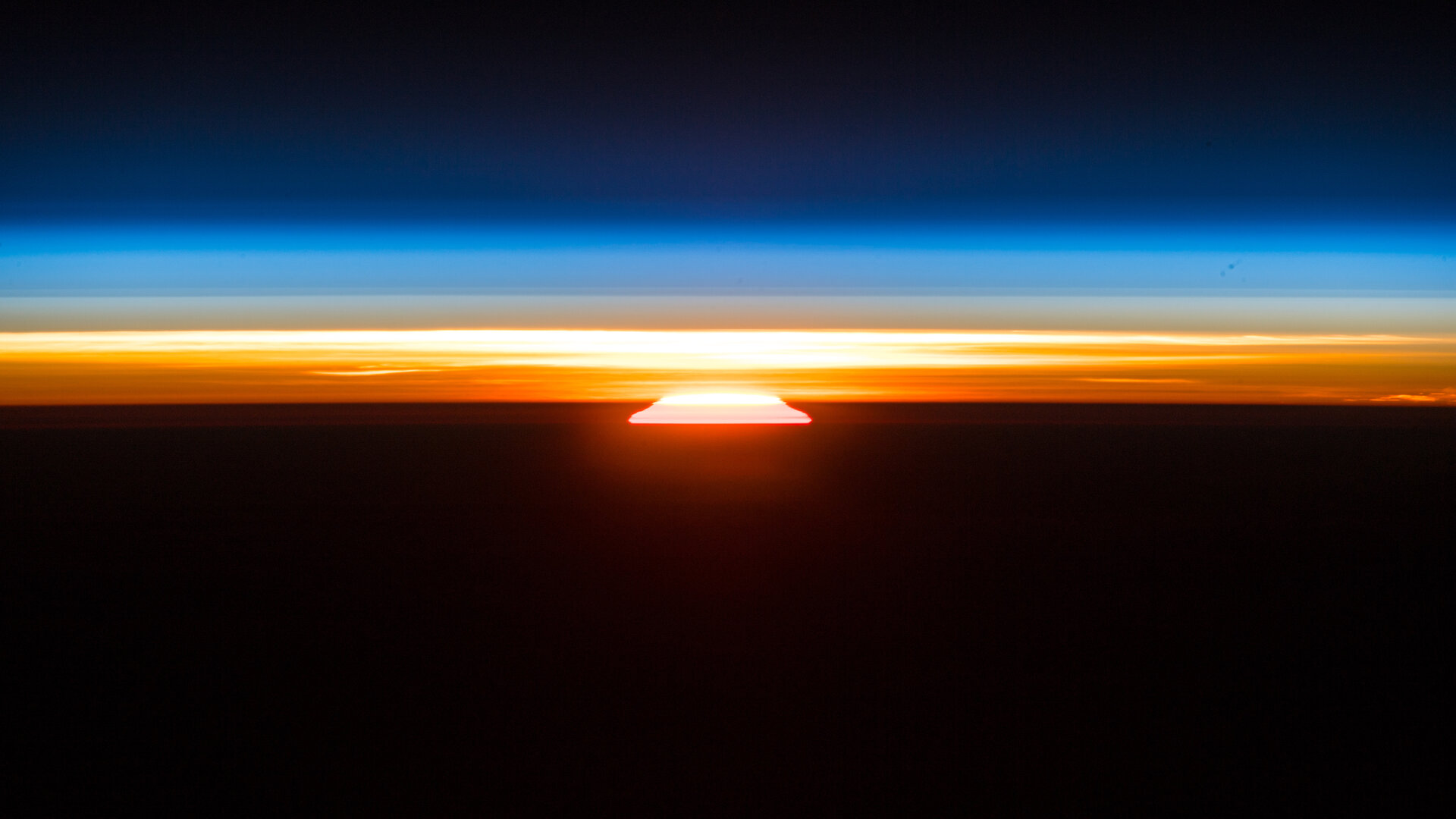 A New Horizon Has Been Opened

For the first time, a single, twisted nanoparticle has been accurately measured and characterized in a lab, taking scientists one vital step closer to a time when medicines will be produced and blended on a microscopic scale.
Physicists at the University of Bath who study materials on the nanoscale — that is, molecules 10,000 smaller than a pinhead — made their groundbreaking observations using a new method for examining the shape of nanoparticles in 3D. This technique, called the hyper-Rayleigh scattering optical activity (HRS OA) technique, was used to examine the structure of gold (among other materials), resulting in an exceptionally clear image of the ‘screw thread’ twist in the metal’s shape.
Understanding the twists within a material (known as its chirality) is vital in industries that produce medicines, perfumes, food additives, and pesticides, as the direction in which a molecule twists determines some of its properties. For instance, a molecule that twists clockwise will produce the smell of lemons while the identical molecule twisting anticlockwise (the mirror image of the lemon-smelling molecule) smells of oranges.
“Chirality is one of the most fundamental properties of nature. It exists in sub-atomic particles, in molecules (DNA, proteins), in organs (the heart, the brain), in bio-materials (such as seashells), in storm clouds (tornadoes) and in the shape of galaxies (spirals hurling through space),” said Professor Ventsislav Valev, who led the project.
Until now, physicists have relied on 200-year-old optical methods for determining the chiral properties of molecules and materials, but these methods are weak and require large amounts of molecules or materials to work. Through their use of a technique based on powerful laser pulses, Professor Valev and his team at Bath’s Centre for Photonics and Photonic Materials have produced a far more sensitive probe for chirality, one that can detect a single nanoparticle as it floats freely in a liquid.
This discovery was made by Bath’s Department of Physics in collaboration with the Department of Chemistry. The researchers’ findings are published in Nano Letters.
“This is both a record and a milestone in nanotechnology,” said Professor Valev. “Pursuing this line of research has been one of the most rewarding achievements in my career.”
“The observation by Valev’s group is historic, and scientifically it inspires us in our work to synthesize new chiral 3D nanomaterials,” said study co-author Professor Ki Tae Nam from Material Science and Engineering at the Seoul National University in the Republic of Korea.
The potential applications for ultra-sensitive chiral sensing are many. For instance, many pharmaceuticals are chiral. Local pharmacists will be able to harness the technology to mix substances in a completely new way, producing pharmaceuticals from minute droplets of active ingredients rather than from large beakers of chemicals.
“You’ll be able to go to the chemist with a prescription and instead of receiving medicine that has to be mixed from bottles of chemicals and then stored in the fridge for several days, you’ll walk away with pills that are mini-labs. Upon cracking the pill, a precise number of micro-droplets will flow through microchannels to mix and produce the needed medicine,” said Professor Valev.